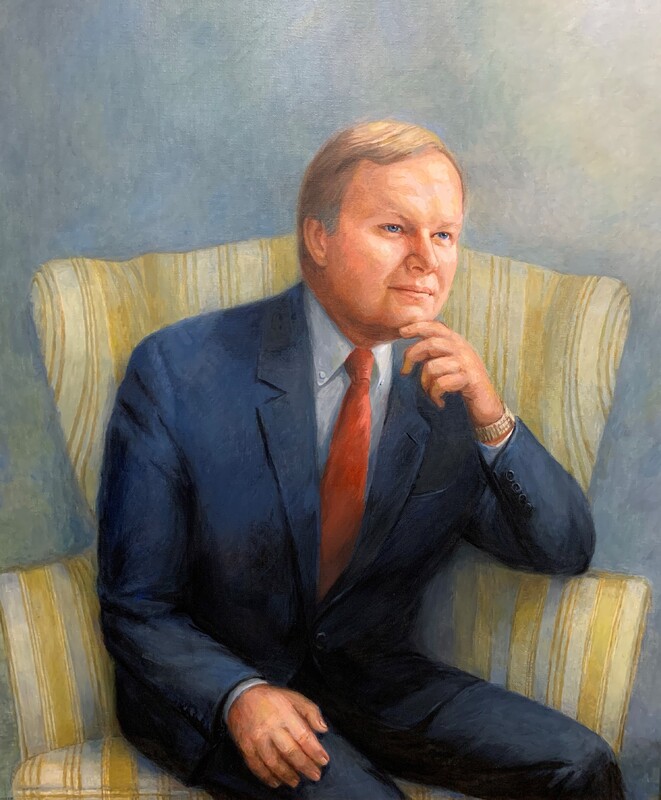 David Marsland was born in Attleboro, Massachusetts, and received his medical degree from Albany Medical College of Union University. While serving in the Army at Fort Eustis in Newport News, Va., he taught Riverside Family Practice residents at the base. Following discussions with Dr. Fitzhugh Mayo, the first Chair of the MCV Department of Family Practice, Marsland began teaching at the VCU Riverside Family Medicine Residency in 1973. Mayo then recruited him to join the Department faculty in Richmond in 1978. He served as the interface between the department office and the multiple community-based affiliated Family Medicine residency programs. Marsland was also the first author of the famed "Virginia Study" which established the content of Family Practice and served to guide undergraduate and graduate curriculum as well as suggest directions for research. Marsland served as Interim Chair of the Department from 1987 until 1989, at which point his appointment became permanent. He served as the second chair of the department until 2003, and during his tenure, he further built the academic and research programs.