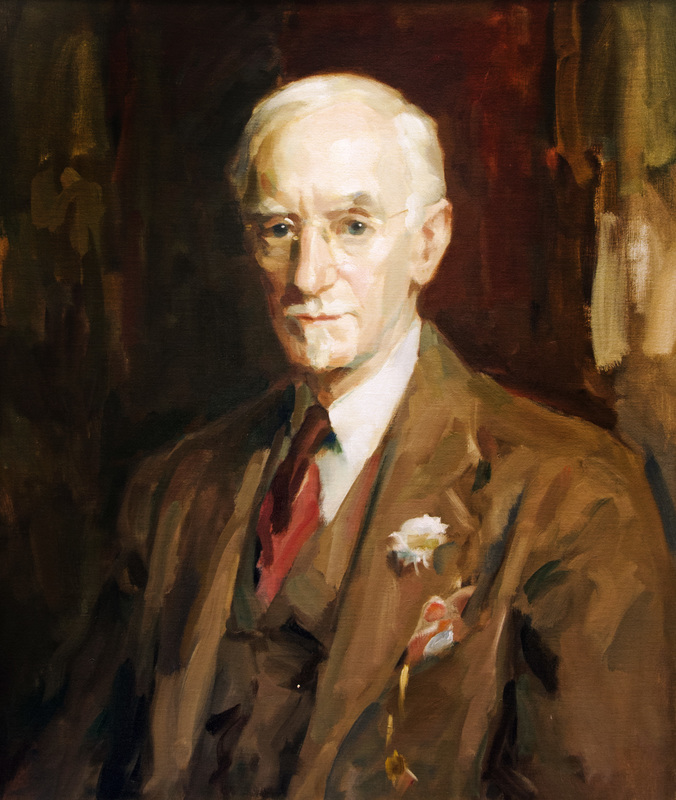 Roshier W. Miller was a native of Washington, D.C., and initially studied pharmacy at the Philadelphia College of Pharmacy and Science. He came to Richmond, Va. and enrolled in the pharmacy school at the University College of Medicine (UCM), where he received his degree in 1895. Upon his graduation, Miller returned to UCM to study medicine, receiving his M.D. in 1897. Miller practiced as both a pharmacist-physician and physician-pharmacist from his office in Barton Heights, just outside of downtown Richmond. He began teaching pharmacy at UCM shortly after his graduation and continued to instruct students on a variety of subjects until the school merged with the Medical College of Virginia in 1913. At the combined school he taught nervous and mental disease from 1913 until his retirement in 1947. Miller was an active member of the alumni association, serving and supporting the school in many capacities until he died in a fatal car crash in 1950.