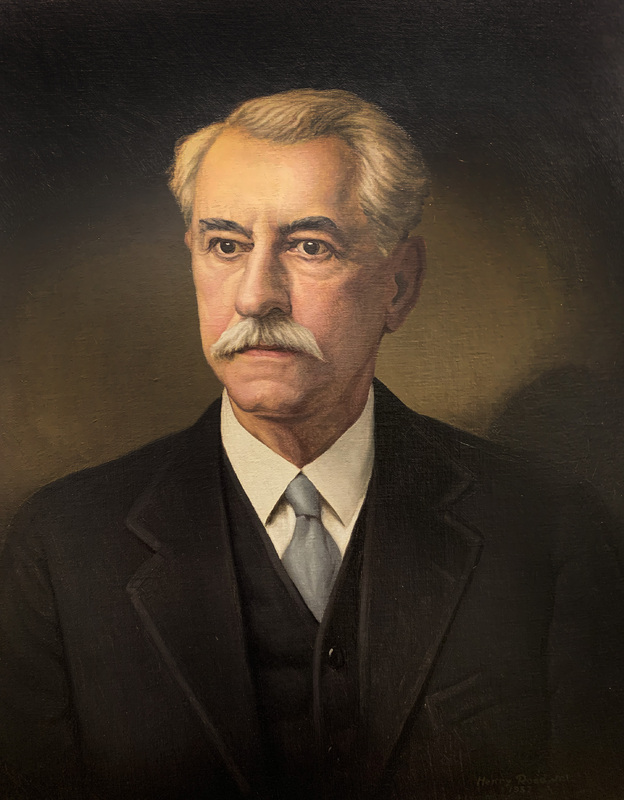 James Allison Hodges was born in Linden, N.C. and graduated from Davidson College before attending medical school at the University of Virginia. He practiced medicine in North Carolina for several years before accepting an appointment in 1893 as professor of anatomy and nervous diseases at the newly formed University College of Medicine (UCM) in Richmond. In addition to his teaching duties, he also held administrative positions at UCM including serving as president from 1900 to 1905 after the death of Dr. Hunter McGuire. Following the merger of the Medical College of Virginia and UCM, he served as professor of clinical neurology and psychiatry at the consolidated school. Hodges established the Hygeia Hospital and Sanatorium in Richmond in 1903. An active member of his professional community, Hodges served as president of the Richmond Academy of Medicine in 1923.