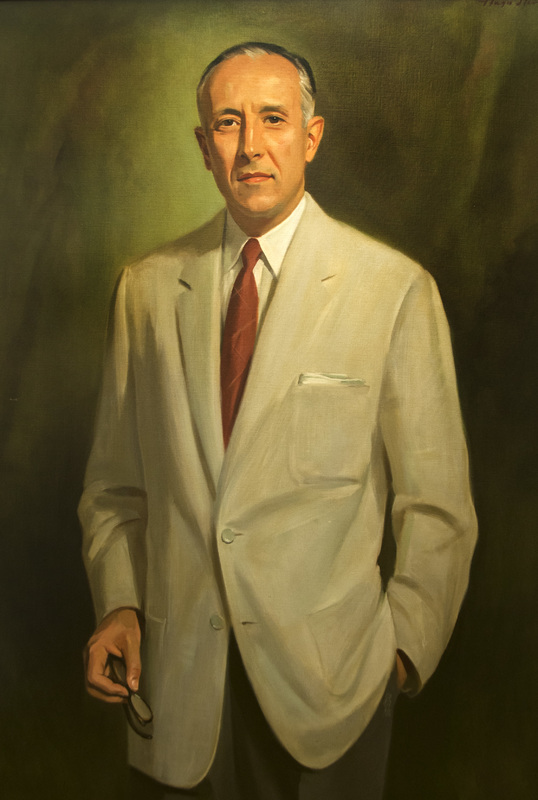 Harry Lyons was born in Washington D.C. and attended Washington and Lee University for one year before entering the Medical College of Virginia (MCV). After receiving his dental degree in 1923, Lyons joined the school’s faculty and progressed through the ranks ultimately serving as chair of the department of oral pathology. Following the death of Dr. Harry Bear, Lyons became dean of the School of Dentistry, where he oversaw the construction of the Wood Memorial Building and the planning for a dental facility ultimately named for him, the Lyons Building. An active professional, Lyons served as president of the American Dental Association, the American Association of Dental Schools, and the American College of Dentists. The emeritus dean established several endowments at VCU, including one for the VCU Libraries. There is a professorship, scholarship, and dental award all named in his honor.