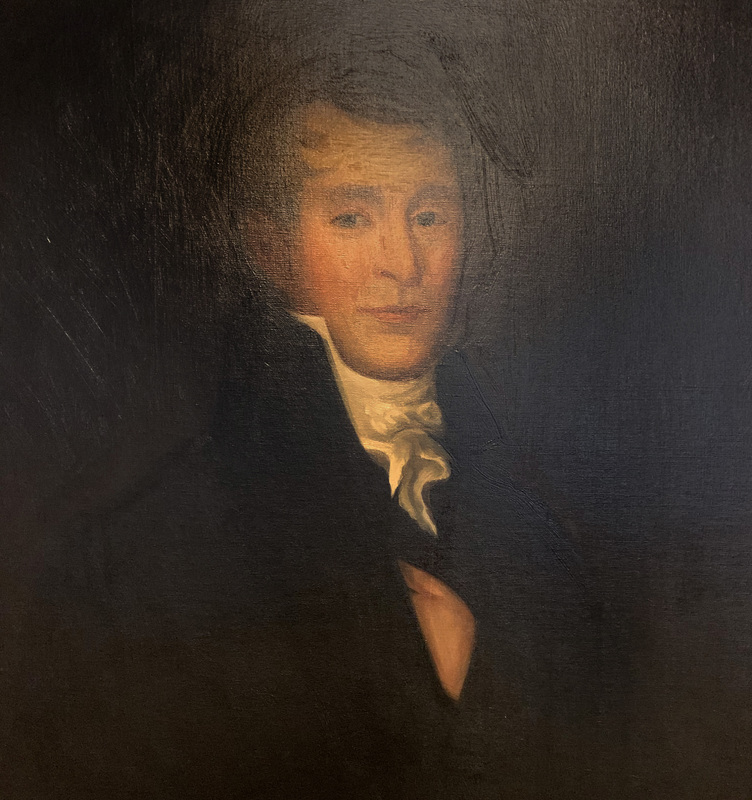 Richard Lafon Bohannan was born at Shelba in Essex County, Va. and received his MD from the University of Pennsylvania in 1811 where he studied with Thomas Chalkley James, the noted professor of obstetrics. Following his graduation Bohannan settled in Richmond and established his medical practice with a focus on obstetrics where he delivered as many as 150 babies a year. A leading member of the Richmond medical community, he joined Lewis Webb Chamberlayne, John Cullen, and Augustus Warner in successfully petitioning the Hampden-Sydney College board of trustees to establish a medical department in Richmond. Bohannan became the professor of obstetrics and diseases of women when the medical department opened in 1838. He was the last remaining original faculty member at the school when he died in 1855.