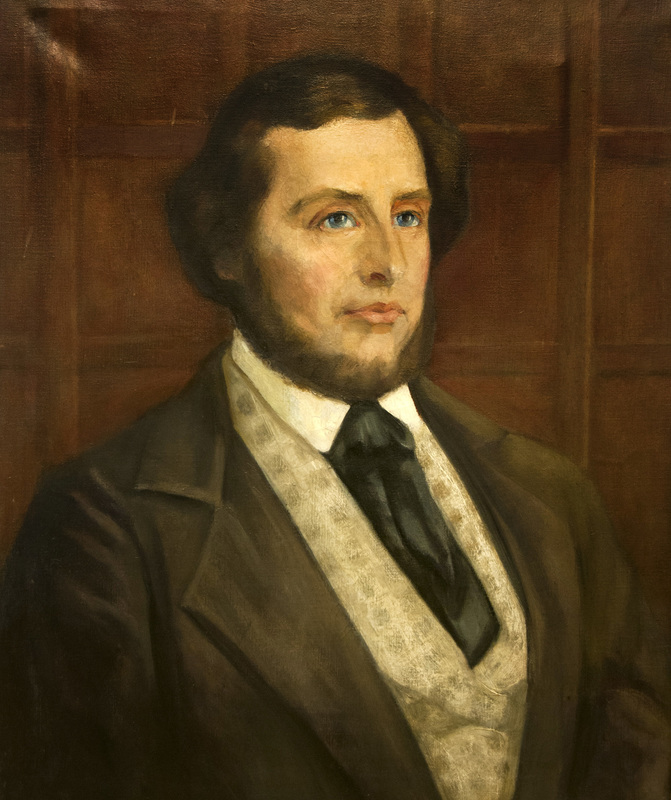 Augustus Lockman Warner, a native of Baltimore, Md., received his M.D. from the University of Maryland in 1829. After conducting private anatomy classes in his native city and a three-year tenure as professor of anatomy, physiology, and surgery at the University of Virginia, Warner relocated to Richmond, Va.  He led a group of Richmond-based physicians in petitioning the Board of Trustees of Hampden-Sydney College to open a medical school under their auspices in the capital city. Under Warner’s leadership, the school began operations in November of 1838. He served as professor of surgery and surgical anatomy while managing the administrative affairs of the college including securing the land and funding for the construction of the Egyptian Building in 1844. Warner’s early death in 1847 was a tremendous blow to the fledgling institution.