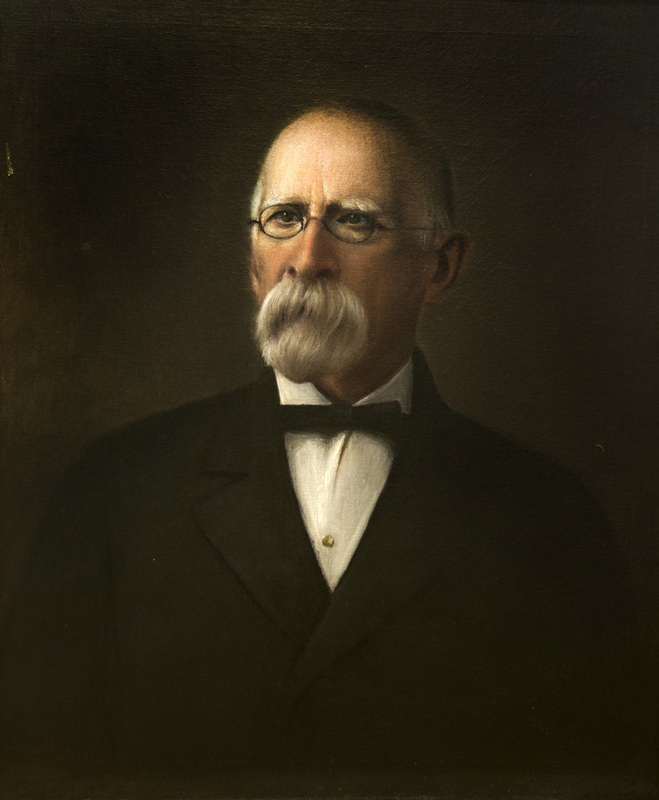 William Henry Taylor, chemist and coroner, was born and raised in Richmond, Va. He earned his M.D. in 1856 from the Medical College of Virginia (MCV). When the Civil War broke out, Taylor enlisted as an assistant surgeon for the eighth regiment of the Virginia infantry and ultimately served as surgeon for the nineteenth regiment of the Virginia infantry. Following the war, he abandoned his medical practice to focus on the scientific study of chemistry. Taylor was appointed state chemist and served until the position was abolished in 1906. He taught chemistry in the Richmond schools and at MCV where he held the chair of chemistry, toxicolgy, and jurisprudence. Taylor, one of the more colorful characters on the MCV faculty, entertained his students with stories from his work as coroner for the city of Richmond.