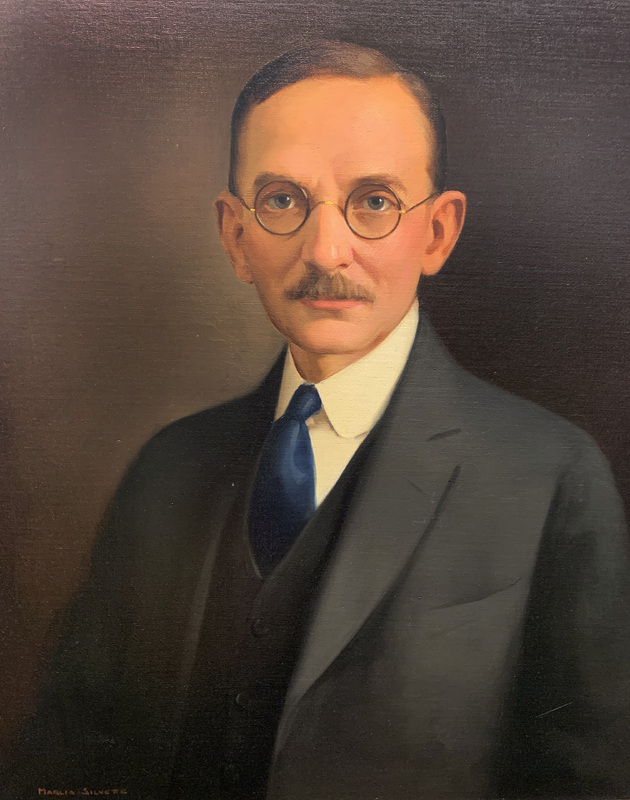 George Paul LaRoque was born in Lenoir County, N. C. and educated at the University of North Carolina and University of Pennsylvania. He was appointed instructor in the practice of surgery at the University College of Medicine in Richmond in 1905 and eventually became chair of surgery at the Medical College of Virginia. In 1928, he became professor of clinical surgery, and served as such until his death in 1934. He was known for his research and contributions to the operation for hernia and on surgery of the blood vessels.