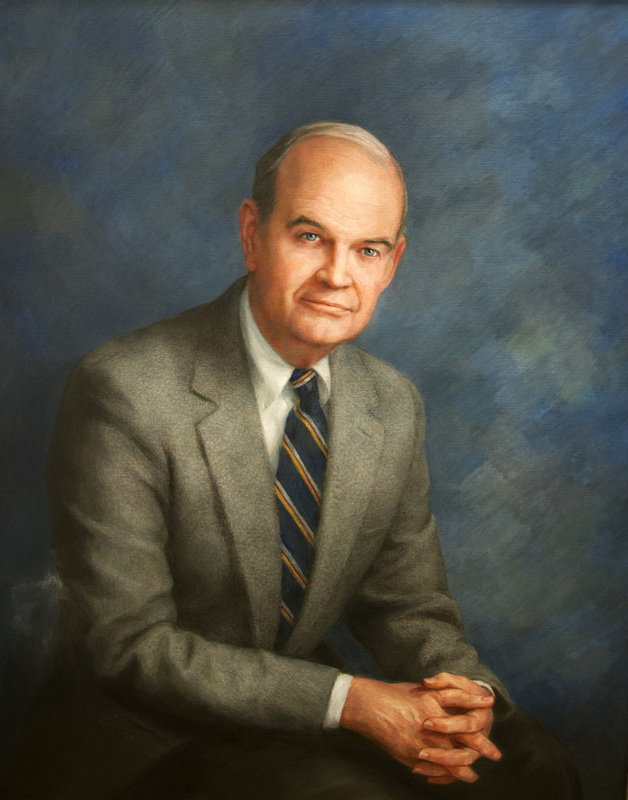 Warren Woodson Koontz, Jr. was born in Lynchburg, Va. and received his bachelor’s degree from Virginia Military Institute in 1953 followed by his M.D. from the University of Virginia in 1957.  He joined the faculty of the School of Medicine at Virginia Commonwealth University in 1970 as professor of surgery and chair of the division of urology, a position he maintained until 1993. Koontz also served as associate dean for clinical affairs from 1982 to 1988. He was appointed professor emeritus of surgery in 2001. An endowed professorship, the Warren Koontz Professor of Urology Research, was established in 2009 and named in his honor to further of the research mission of the division of urology.