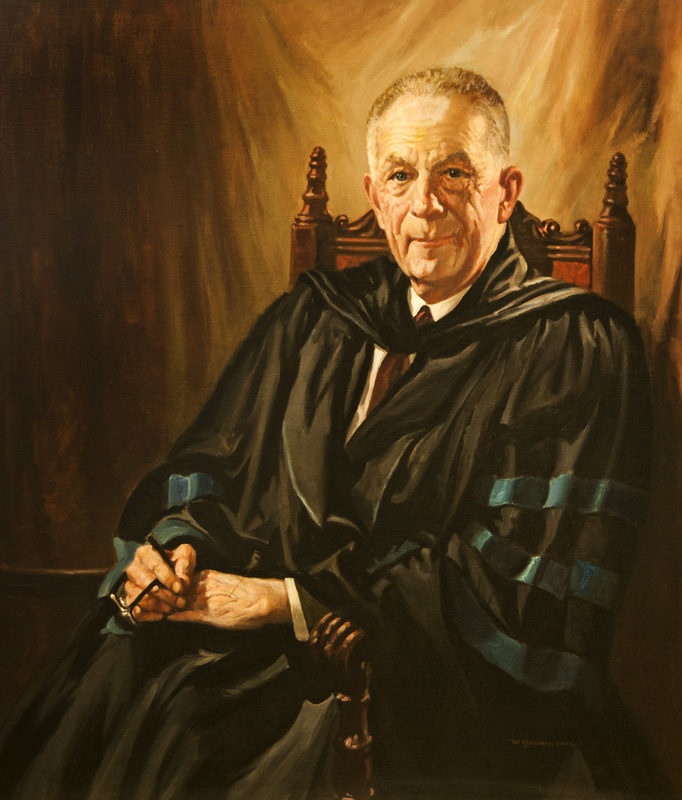 Sidney Stevens Negus, biochemist and educator, was born in Dudley, Mass. He received his B.S. degree from Clark University, followed by a M.A. from Harvard, and his Ph.D. in chemistry from Johns Hopkins University. Negus taught at Mercersburg Academy and Johns Hopkins before coming to Richmond, Va. to assume the position of associate professor of organic chemistry at the University of Richmond. Negus rose quickly through the ranks and became chair of the department in 1926. Shortly thereafter, Dr. William T. Sanger, president of the Medical College of Virginia (MCV), recruited Negus to establish the department of biochemistry and serve as professor of biochemistry. He continued in this capacity until his retirement in 1962. Negus also served as the unofficial publicist for MCV, a role he held with the American Association for the Advancement of Science from 1938 until his death.