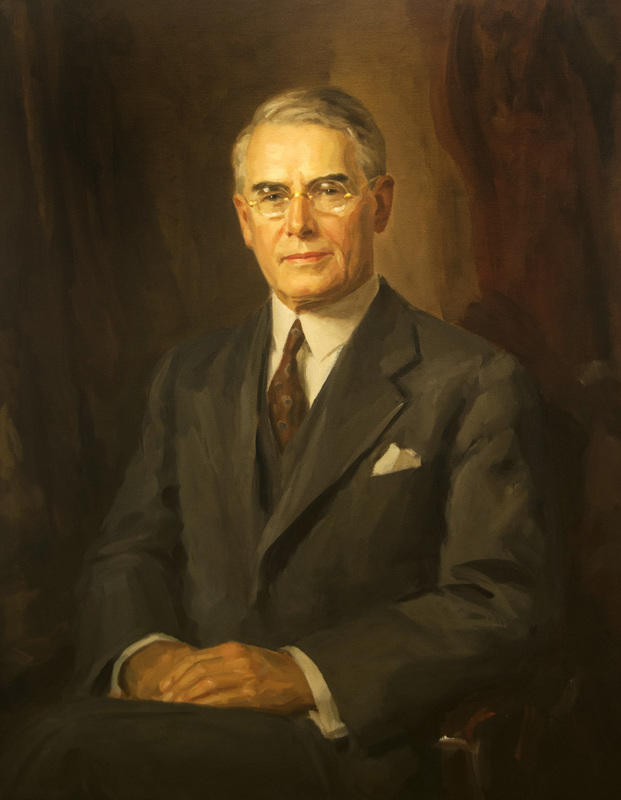 Richmond native John Fulmer Bright followed in his father’s footsteps by studying medicine, graduating from the Medical College of Virginia (MCV) in 1898. He practiced medicine in the city, specializing in dentistry, and taught anatomy at his alma mater until 1910. Bright began his political career in 1922 when the voters of the City of Richmond elected him to the Virginia General Assembly. Two years later, Bright was elected mayor and served Richmond in this capacity until 1940. Known as an opponent of change and big government of any kind, he was a frequent nemesis for MCV President William T. Sanger, who was active building the college campus and expanding educational programs during Bright’s tenure in office.