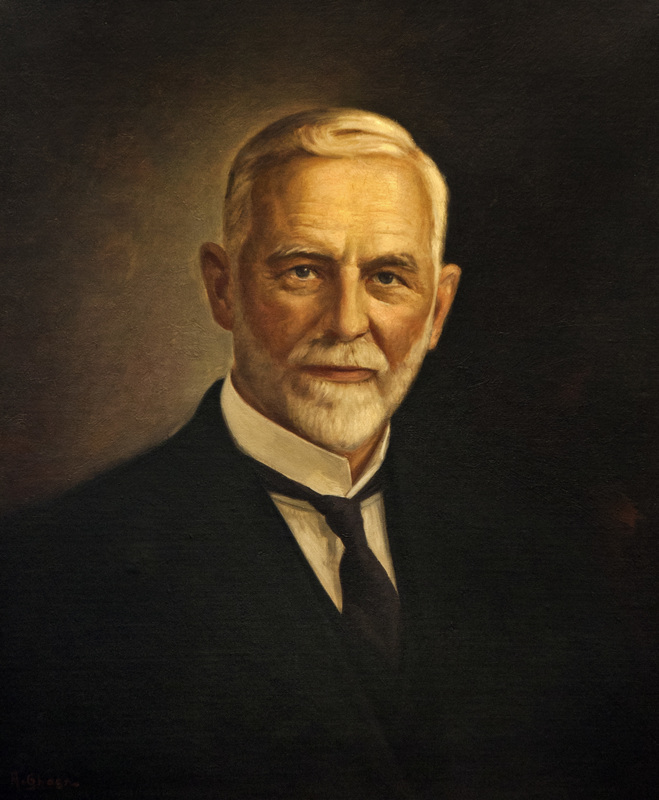 John Wilkins Brodnax, anatomist and artist, was born in Petersburg, Va. He earned a pharmacy degree in 1886 but went on to study art with Edward Valentine and in New York before enrolling in medical school. Brodnax received his M.D. from the Medical College of Virginia (MCV) in 1892. The University College of Medicine hired Brodnax as an anatomy instructor and he progressed through the ranks until he was elected professor of anatomy in 1910. He later served on the MCV faculty following the merger of the two medical schools. A local artist of note, Brodnax created a number of works of distinction. They include a bronze bust of UCM founder, Dr. Hunter Holmes McGuire, on display in the niche of the main stairway in McGuire Hall, and drawings depicting various aspect of anatomical dissection.