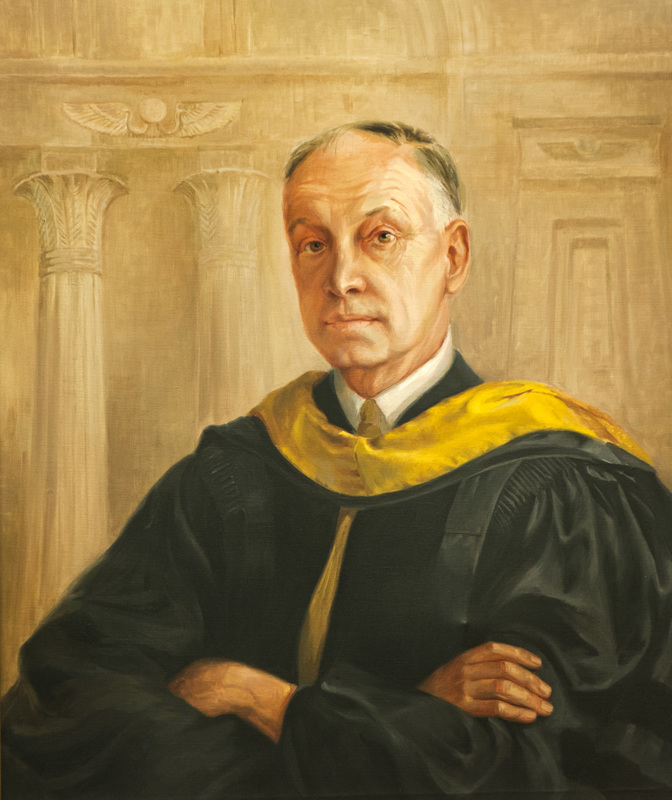 J. Douglas Reid was born in Rhode Island. He attended Brown University, earning his undergraduate degree in 1928, and Johns Hopkins University School of Hygiene and Public Health, graduating in 1931. He briefly worked for the Minnesota State Department of Health before moving to Richmond to serve as a research bacteriologist for the Richmond City Department of Health’s scarlet fever study in 1932. He served on the faculty at University of Tennessee from 1937 to 1938, returning to Richmond for a professorship in the Department of Microbiology at the Medical College of Virginia (MCV). He was appointed acting head of the Department in 1945, and eventually became chairman of the department. He remained at MCV until his retirement in 1969.