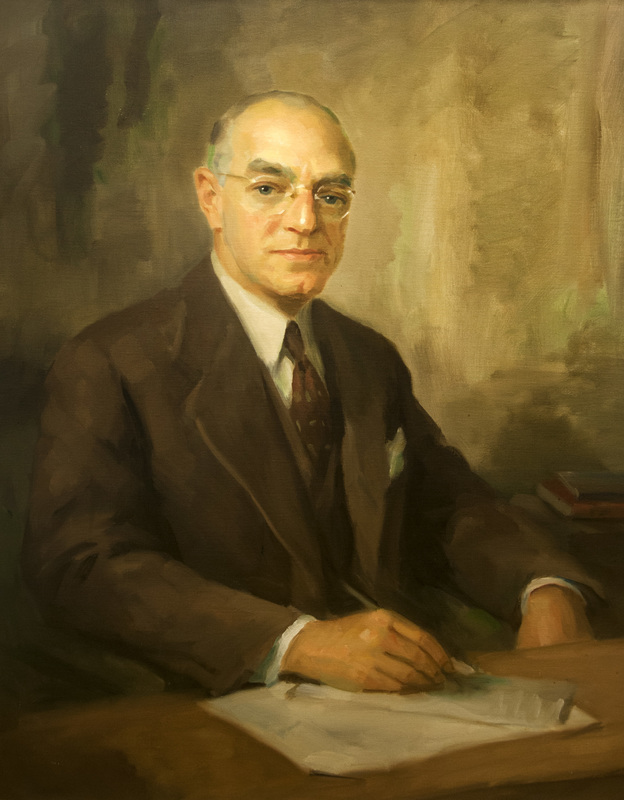 Harry Bear, a native of Manchester, Va., attended the University of Richmond before earning his D.D.S. at the Medical College of Virginia (MCV) in 1913. After practicing in Richmond and serving as a part-time instructor in the School of Dentistry, Bear became professor of endodontics. The MCV Board of Visitors appointed him dean of the school, a part-time administrative role at the time he assumed it in 1929. Bear served as dean for twenty-one years until his death in 1950. During his tenure admission standards were raised, enrollment increased, and planning began for the first dental education building.