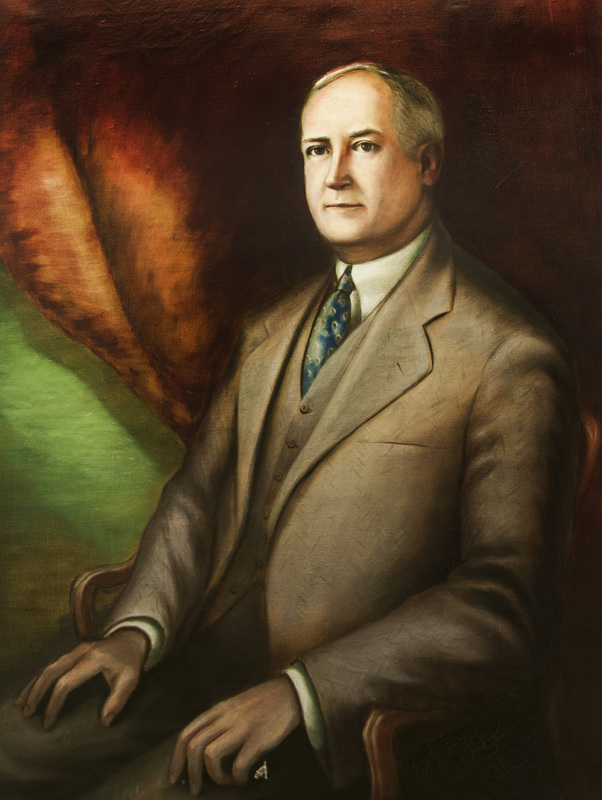 Frederick William Shaw, a native of Halifax, England immigrated to the United States at the age of five. He received a B.S. and M.S. degrees from the University of Missouri before heading to medical school at the University of Kansas. Shaw spent time in government service as physician to the Navajo Indian nation, medical inspector in the Philippines, and finally as a major in the army medical corps during World War I. Following a few years on the faculty of the University of Missouri, Shaw accepted the job at the Medical College of Virginia in 1924. Two years later he became professor and chair of bacteriology and parasitology. Shaw was known for his expertise on fungi and conducting early research on penicillin. He remained on the faculty until his death in 1945.