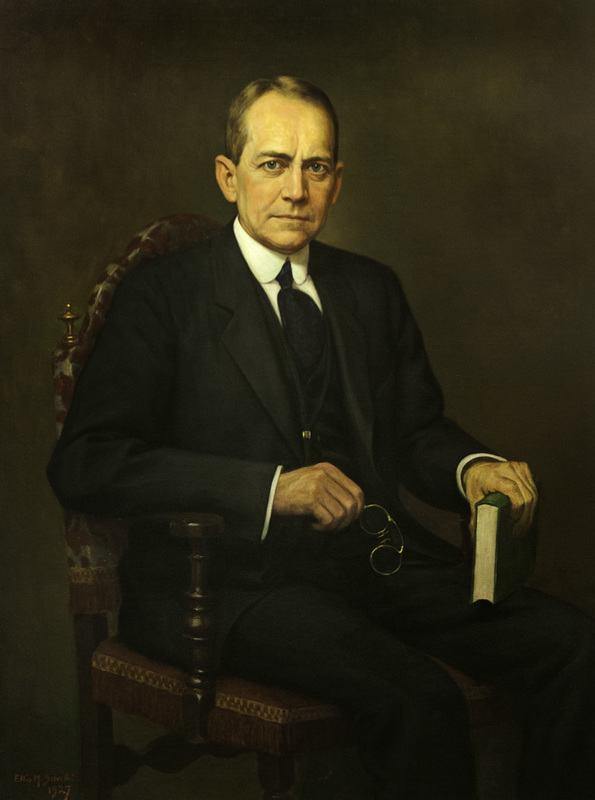 Stuart McGuire, a Staunton, Va. native and third generation physician, spent his formative years learning about medical education from his father and through his association with the University College of Medicine (UCM). He received his M.D. in 1891 from the University of Virginia and two years later was working with his father at the newly organized UCM. McGuire assumed the presidency of the school in 1905 and served until it merged with the Medical College of Virginia (MCV) in 1913. At the newly merged school, McGuire held the professorship of surgery while serving as dean of the faculty, the chief administrative officer of the college at that time. The MCV Board of Visitors elected McGuire as president, a position he held until 1925. McGuire served on the MCV Board of Visitors from 1919 until his death in 1948.  The Stuart McGuire Professorship of Surgery is named in his honor.