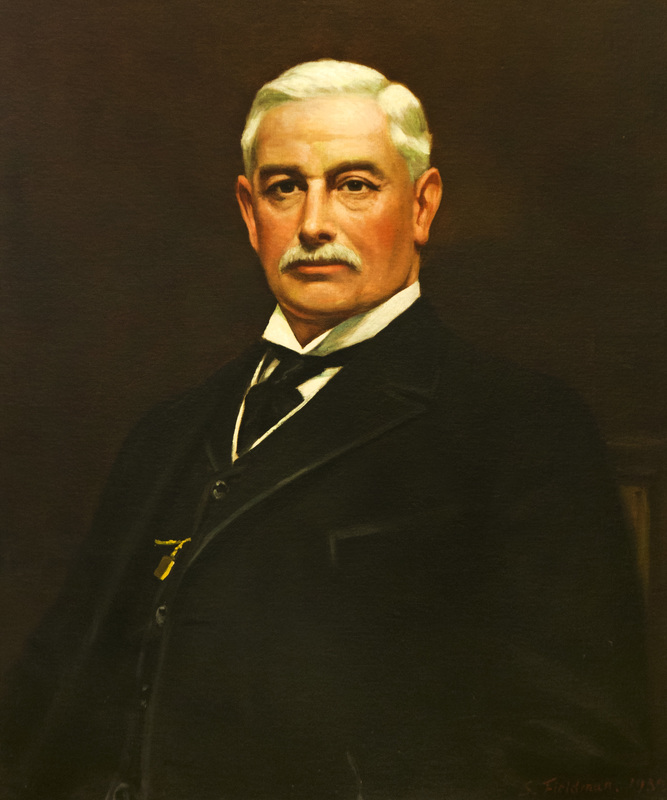 Eppa Hunton, a native of Prince William County, Va., earned his law degree from the University of Virginia in 1877 and joined his father in the practice of law Warrenton, Va. In 1901, Hunton moved to Richmond to join the law firm of Mumford and Anderson, where he continued an active law practice until he was elected president of the Richmond, Fredericksburg, and Potomac Railroad in 1920. Governor William Mann appointed Hunton to the Board of Visitors of the newly consolidated medical schools, the Medical College of Virginia and the University College of Medicine, in 1913. Hunton served on the board until his death in 1932. He provided valuable legal assistance to the college and supported the institution’s fundraising efforts during the first three decades of the 20th century.