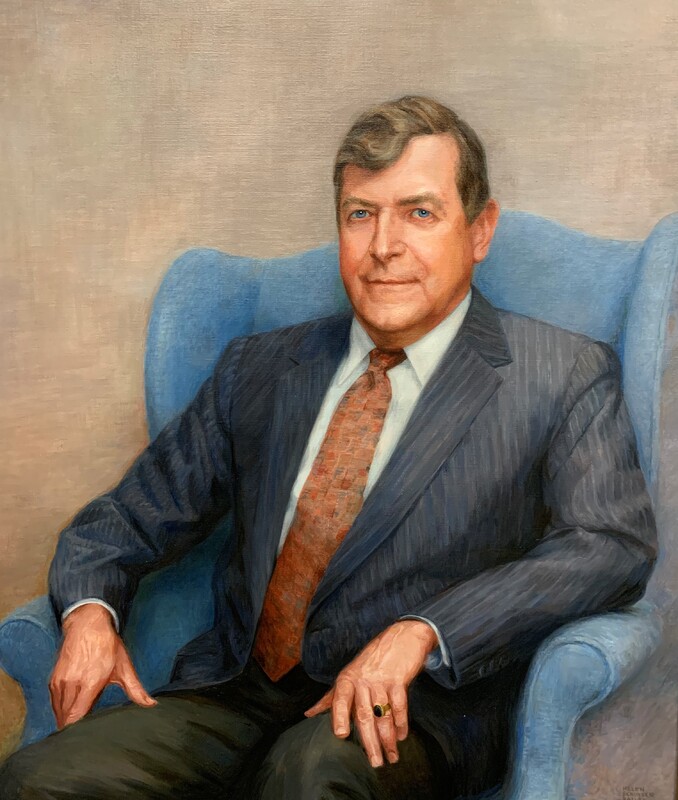 Fitzhugh Mayo was born in Norfolk, Va., and graduated from Virginia Tech following service in the Army from 1943-46. After working as a professional engineer in heavy construction and mining, he realized he was drawn to medicine. Following his graduation from the Medical College of Virginia in 1955, he became a family physician in Virginia Beach. Upon the establishment of the MCV Department of Family Practice in 1970, Mayo was recruited by Dean Kinloch Nelson to become the first Department Chair. He believed that Family Medicine residents are best trained in communities similar to the ones where they would eventually practice. He established the Family Medicine residency programs in locations that would likely address not only the needs of rural communities but also the needs of the places where there was likely to be the most rapid population growth. Mayo stepped down in 1987, and the VCU Department of Family Medicine and Population Health Harris-Mayo Chair is endowed in honor of him and his colleague, Dr. Epes Harris.