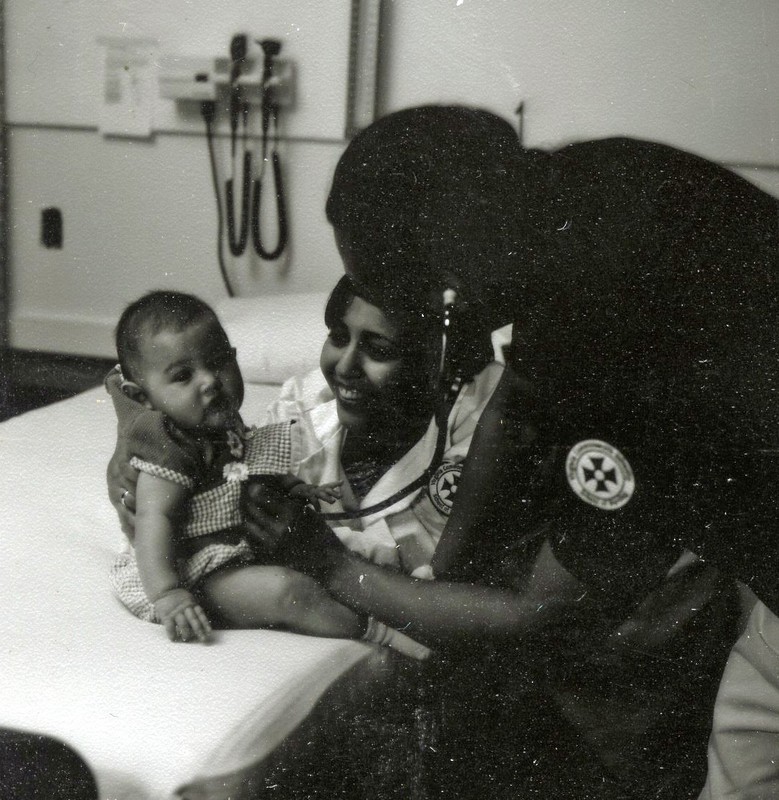 2000 Virginia Nursing Pioneers Recognized
The VNA honored its 51 charter members with a Centennial Celebration Dinner on May 3, 2000 when 51 nurses were presented as recipients of the Virginia Pioneer Nurse Awards. These recipients have made original contributions to nursing in Virginia or the nation by being “the first”, trail blazers, or by making cutting-edge contributions to nursing practice, education, and/or health care.

2003 First Associate Organizational Members of the ANA
The United American Nurses (UAN) and the Commission on Workplace Advocacy (renamed the Center for American Nurses) became the first AOMs of the ANA under its new structure effective on July 1, 2003. The continued connection between the ANA and both the UAN and CAN provides for the representation of the interests of the nurses of the United States. The ANA will focus on the basic issues of the profession while the independent UAN (an affiliate of both the ANA and the AFL-CIO) and CAN will provide workplace services for individual nurses by enabling the collective bargaining as well as the workplace advocacy aims of the ANA.

2003 VNA Becomes Member of the Center for American Nurses
The Delegate Assembly of the VNA, at its convention in October 2003 adopted a resolution to affirm the decision of the Board of Directors to be a member of the CAN.

2003 Nurse Licensure Compact Adopted
The Virginia General Assembly in 2003 enacted legislation to provide for a nurse licensure compact that will become effective on January 1, 2005.Virginia was the 19th state to pass such legislation. As a result, nurses will be licensed only in their home state, but will be allowed to practice on a multi-state privilege in any other state that has adopted the legislation. 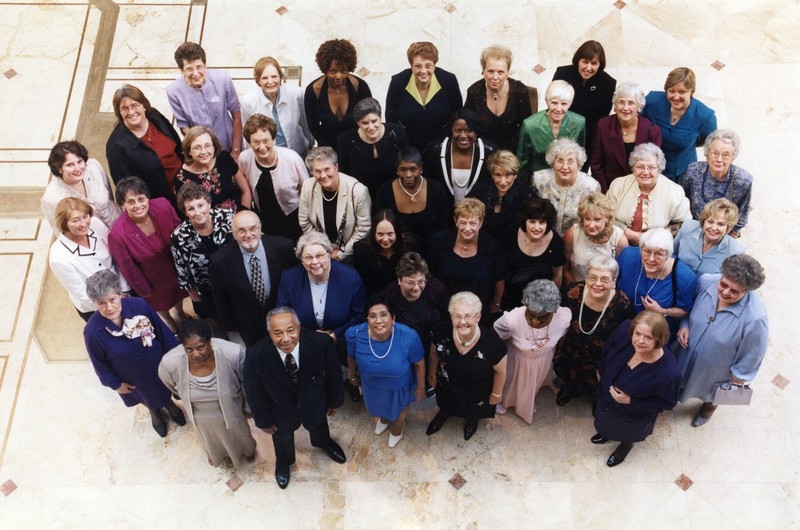 2003 VPN Finalizes Educational Mobility Plan
The Virginia Partnership for Nurses (VPN, formerly the Virginia Partnership for Strategic Planning in Nursing in Virginia) finalized the Virginia Educational mobility Plan for LPN/RN and RN/BS. Under the aegis of the VPN, a LPN to RN Articulation Model was approved by all but one of the associate degree programs and by a majority of the diploma and baccalaureate programs in Virginia. LPNs enrolled in the RN programs will receive advanced standing based on 12 to 20 credits for courses taken in their PN education program. The RN to BS model has been approved by almost all of the baccalaureate programs and the requirements vary by school.

2006 Virginia’s Attorney General Names VNA President to Regulatory Reform Task Force
Attorney General Robert “Bob” McDonald named VNA President Teresa Haller to the Regulatory Reform Taskforce. Its goal was to evaluate current healthcare regulations in terms of statutory authority, costs, and monitoring. The taskforce was made of members from 15 health care organizations, the business sector, and state senators. The ultimate goal was to remoce or modify unnecessary or burdensome regulations that often unintentionally created barriers for patients to access care.

2007 The Virginia General Assembly Approves $1.6 Million to Bolster Nursing Programs
The House Appropriations and Senate Finance Committee within the Virginia General Assembly approved amendments focusing on the nurse faculty shortages. $1.6 million was approved for the FY2008 state budget to bolster nursing programs at Virginia’s colleges and universities. $1.4 million of the appropriations were devoted to a 10% nursing faculty pay increase at institutions of higher learning across the state. $1.5 million was designated for the expansion of a Visiting Faculty Program at the New College Institute in Martinsville, where nursing would be designated as a focus area.

2008 VNA Initiates Safe Staffing Program in Virginia
As part of the ANA’s Safe Staffing Saves Lives Campaign, the VNA organized a Safe Staffing Advisory Council under the direction of Teresa Haller, former VNA President. Its primary purpose was to explore the staffing situations in Virginia and to determine if any of those situations compromised patient care.