1921 First Joint Convention of GNAV and VSLNE
The first joint convention of the Graduate Nurses Association of Virginia (GNAV) and Virginia State League of Nursing Education (VSLNE) was held in Danville.

1922 Revision of the Nurse Practice Act
The Nurse Practice Act was revised to provide for annual renewal of nurses' licenses to "distinguish them from undergraduates and untrained women." The law which authorized the licensure of attendants through July 1, 1922 was reenacted and provided for improved training programs. 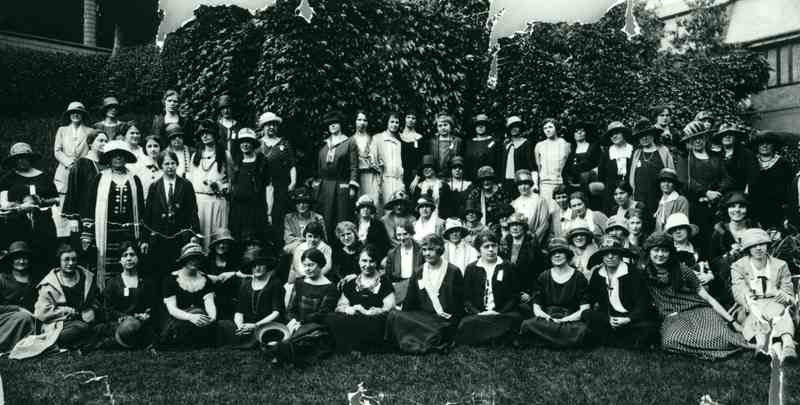 1928 New Program offers Baccalaureate Degree
A five year combined academic and nursing course for students in Richmond leading to a baccalaureate degree was offered at Richmond Professional Institute-College of William and Mary. Stuart Circle Hospital School of Nursing participated in this program until it was discontinued in 1956.