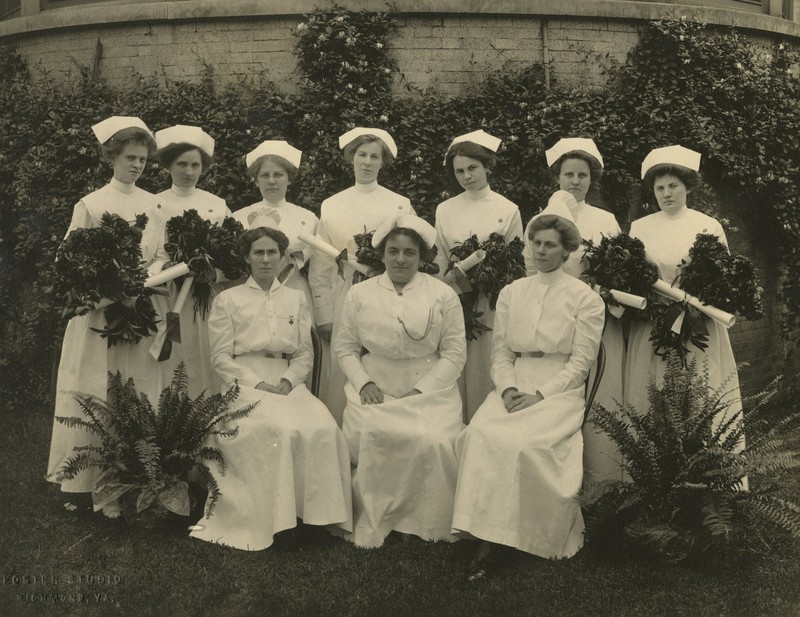 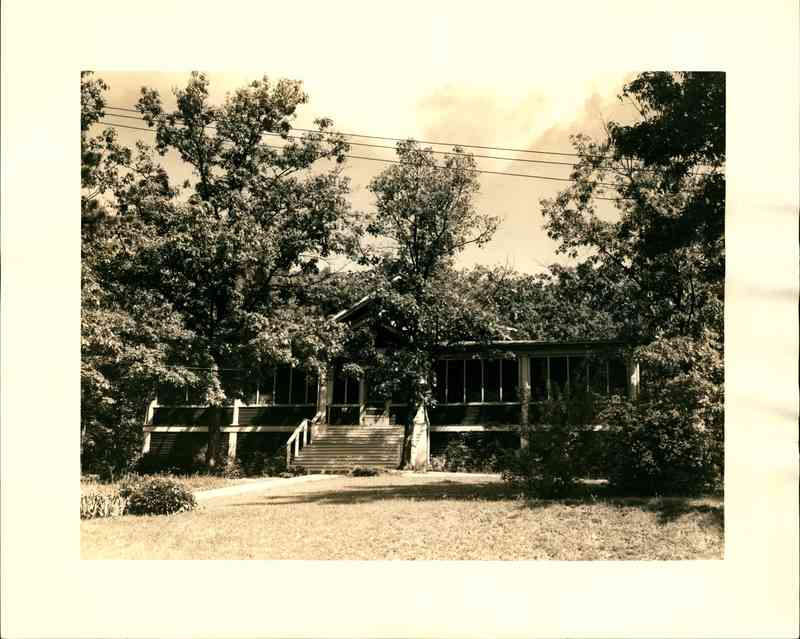 Catawba Cottage opened in July 1915. The cottage was to accept student or graduate nurses, nurses in good or ill repute, any women who had been occupied with nursing and who were now sick with tuberculosis. The Graduate Nurses Association of Virginia (GNAV) established an endowment fund to support the cost of one of the six beds in the nursing cottage.

1916 World War I Base Hospital Work
The Graduate Nurses Association of Virginia (GNAV) adopted a resolution to cooperate with the American Red Cross War Relief to establish one or more base hospitals units in Virginia.

1918 Licensed Nurse Attendants
To help meet the shortage of nurses due to World War I, the Virginia General Assembly authorized a one year course for training and licensing nurse attendants. Training programs were eventually established throughout the state.