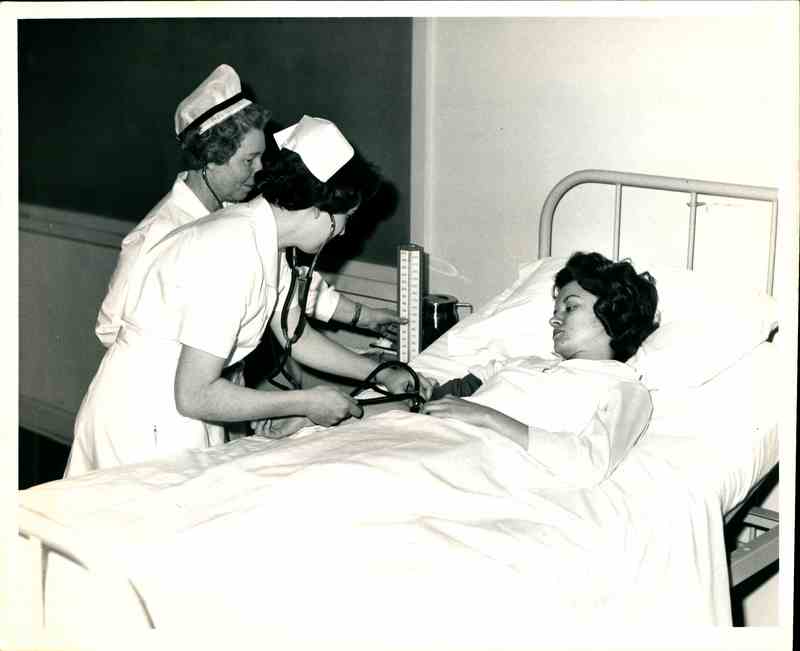 1962 VSNA Supports Baccalaureate Education for Nurses
The Board of Directors of Virginia State Nurses Association (VSNA) on January 26, 1962, voted to support the American Nurses Association Goal III and encouraged district nurses associations to discuss the issue. Goal III was "To insure that within the next 20 to 30 years the education basic to the professional practice of nursing, for those who enter the profession, shall be secured in a program that provides for intellectual, technical and cultural components of both a professional and liberal education. Toward this end the ANA shall promote the Baccalaureate Program so that in due course it becomes the basic educational foundation for professional nursing." 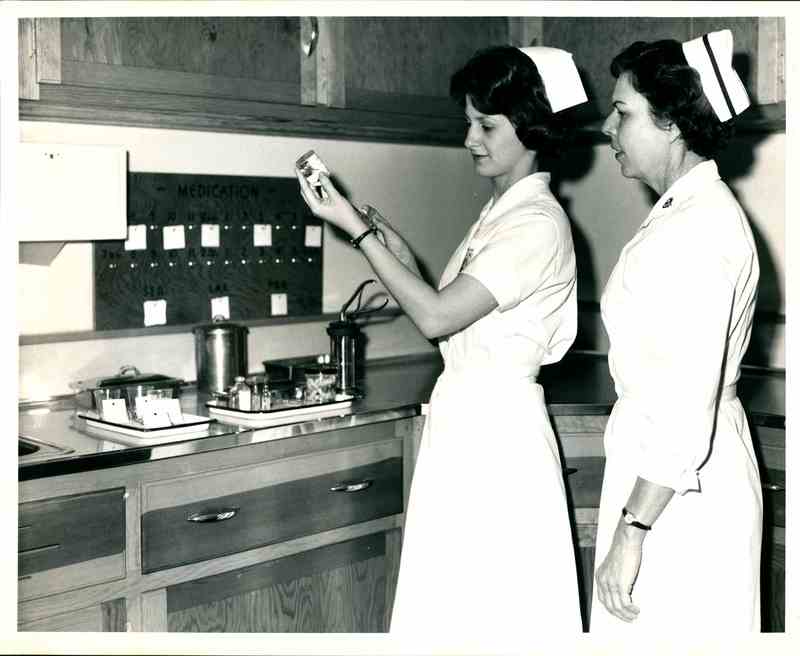 1963 Growth of Schools of Practical Nursing Begins
The Federal Vocational Education Act of 1963 made money available for the construction of local and regional vocational centers to offer education in various occupations for high school students. One of the occupations included in many of these centers was practical nursing and within five years seventeen new practical nursing programs were opened. 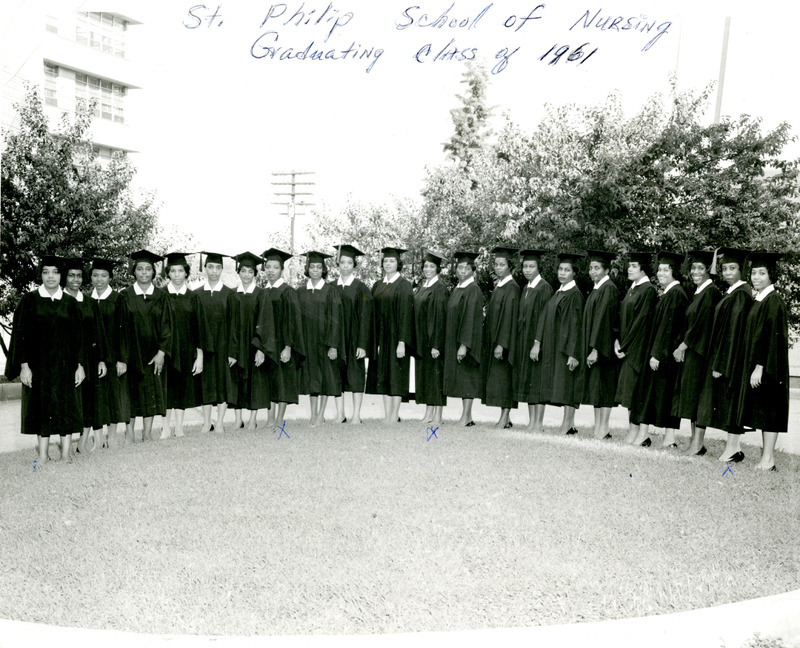 1966 Appointment of Governor's Committee on Nursing
Governor Mills E. Godwin, Jr., appointed the Governor's Committee on Nursing in 1966. Six nurses served on the committee which was to study the number of nurses needed in the state at that time and over a ten year period. Other committee charges included the identification of types of educational programs needed, methods of recruitment of students into the educational programs and ways of attracting inactive nurses back into the profession. The report was published in 1969. One of the significant results of this study was an unprecedented opportunity for nurses and nursing to be involved in health care planning.

1967 First Masters Program in Nursing
The Medical College of Virginia on March 20, 1967, received approval from the Virginia State Council of Higher Education to initiate a masters program in Nursing. The first programs offered were the masters in medical-surgical and public health nursing beginning in 1968.

1967 The Health Manpower Project
This project was made possible by a contract between the U.S. Public Health Service, Bureau of Health Manpower and the Virginia Nurses' Association. The overall plan was to increase the supply of health manpower by locating, recruiting and expanding educational programs for inactive health personnel. 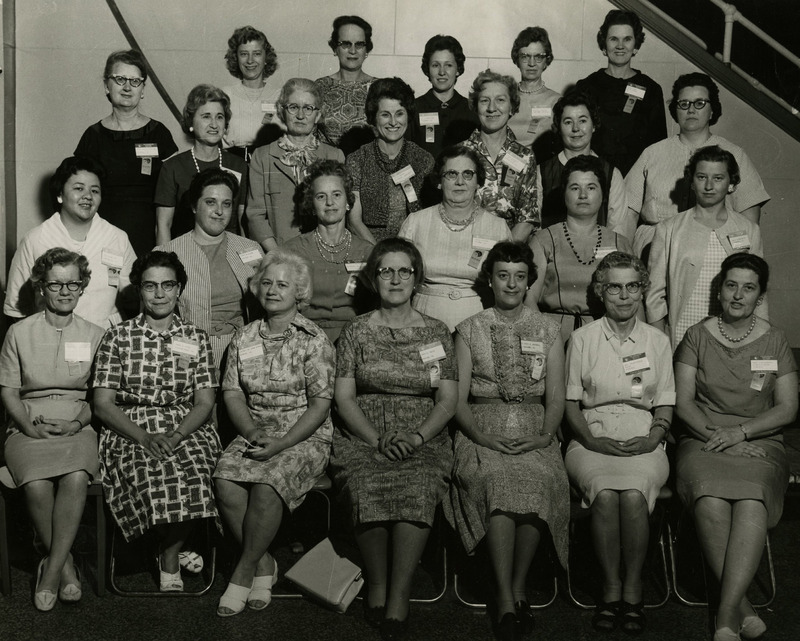 1968 Nursing Begins use of Educational Television
The Continuing Education Program of the Medical College of Virginia offered educational television programs of special interest to nurses in Norfolk, Richmond, and Roanoke.

1969 Virginia Regional Medical Program (VRMP) includes Nursing
From the onset of establishing the Regional Medical Programs, the main purpose was to stimulate, expedite and assist in the education of health care personnel. Nursing became involved with the appointment by Governor Godwin of Donna S. Baber, RN to the VRMP Advisory Board. VNA sponsored a proposal for "Continuing Education for Nursing Personnel" through VMRP.

1969 Establishment of Smith-McLeod-Montgomery Fund, Inc.
The Virginia Nurses' Association (VNA) dissolved the Agnes D. Randolph Fund and the Josephine McLeod and Ethel Smith Memorial Award Fund. The bylaws of the VNA were amended to establish the Smith-McLeod-Montgomery Fund, Inc. The newly created fund honored the three nurses who served a total of 50 years as secretary-treasurer of the Virginia State Board of Examiners of Nurses--Ethel Smith, Josephine McLeod and Mabel Montgomery.