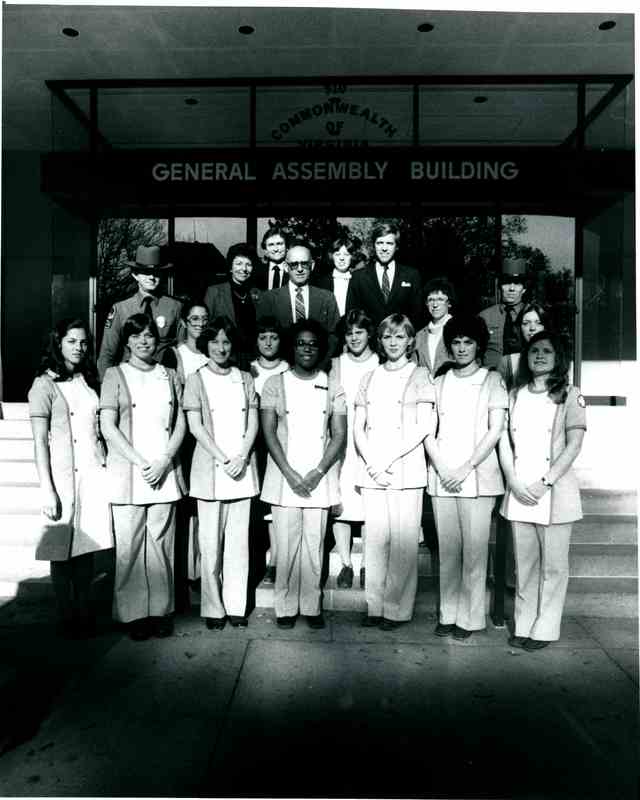 1980 VNA Study of Structural Alternatives
The VNA Task Force to Study Structural Alternatives report was published. The report supported the “federation model” for the restructure of the ANA. The Board of Directors of VNA recommended that the association go on record endorsing the federation model of membership and endorsed termination of all economic and general welfare activities from the professional activities of the ANA.

1980 VNA Changes Structure
VNA adopted a new structure that moved it away from its previous practice-based organization. The new structure established commissioners on professional practice, nursing education, government relations, and resources and policies. All standing and special committees communicated with the Board of Directors through the appropriate commissioners.

1980 Study of Shortage of Nurses
The Report of a Task Force to Study the Nursing Shortage was released. The Task Force, chaired by Ruth Bear, President of the VNA, included representatives from the Department of Health, Department of Mental Health and Mental Retardation, the Board of Nursing, Virginia Hospital Association and the Virginia Nurses Association.

1981 VNA Responds to Drop in Membership
At a special called meeting on May 2, 1981, the Delegate Assembly of the VNA in an attempt to increase membership voted to amend the bylaws to provide for a membership at state and district levels only.

1982 Resolution on Peer Assistance
A resolution to increase the awareness of the need to address the problem of substance abuse among health professionals was adopted by the VNA.

1982 Virginia Association of Colleges of Nursing Established
The VACN came into existence in 1982 and was patterned after a newly organized national group, the American Association of Colleges of Nursing. Its purposes included improving the practice of professional nursing through enhancing the quality of baccalaureate and higher degree nursing programs, providing leadership for statewide planning and coordination for nursing education in Virginia and providing a network of support for academic nursing leaders in Virginia. 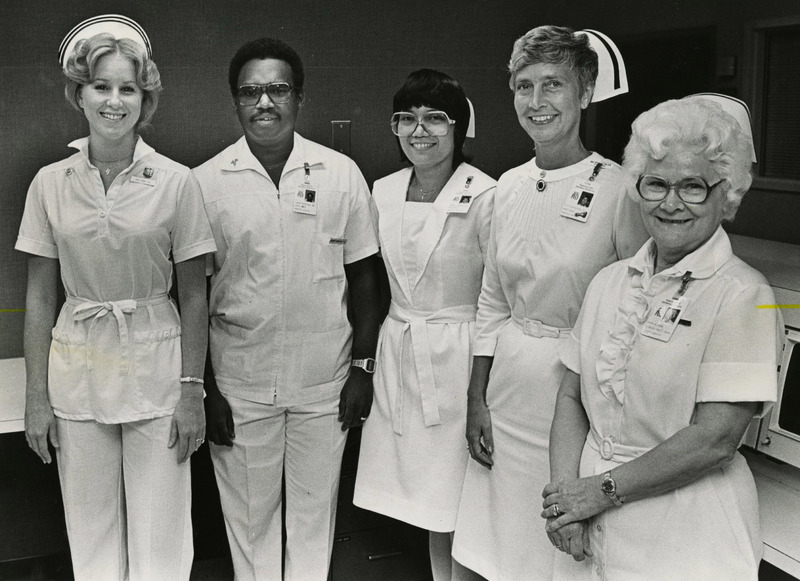 1982 VNA Receives Accreditation
In 1982, the Virginia Nurses Association received accreditation from the American Nurses’ Association for the Continuing Education Approval and Recognition Program and as a provider of continuing education.

1982 VNA Labor Union Exemption Obtained
On August 28, 1982, VNA President Priscilla Jobe and Congressman Thomas Bliley held a press conference to announce that the VNA was no longer certified as a labor union with the U.S. Department of Labor.

1985 Virginia Nurses Association Foundation Authorized
The VNA adopted a resolution authorizing the Commission on Resources and Policies to investigate the feasibility of establishing a Foundation with the primary goal of fund raising.

1985 Organizations Form Alliance
The Alliance of Nursing Organizations and Specialty Groups of Virginia (The Alliance) was established in 1985. The purposes of the Alliance are to provide a mechanism for communication, consultation, and collaboration among nursing organizations in Virginia and to further the common interests of member organization. 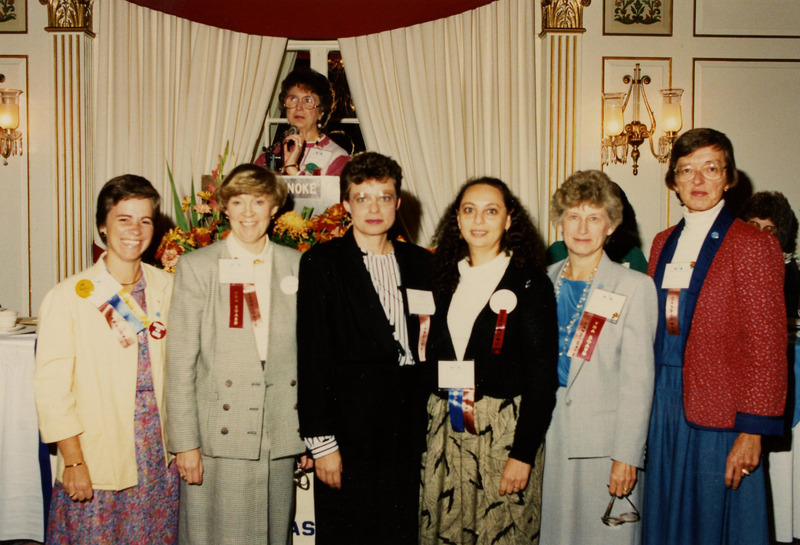 1986 Definition of Nursing
At the request of VNA, Delegate Mary A. Marshall sponsored a bill to amend the definition of nursing in the Nurse Practice Act. Controversy ensued and Marshall withdrew the bill and introduced a House joint resolution directing the Department of Health Regulations to study the need to redefine nursing. Bernard L. Henderson, Director of the Department of Health Regulations, appointed a Task Force for the Study of the Definitions of Professional and Licensed Practical Nursing.

1988 Title of License Nurse Practitioner Appears in Law
As a result of recodification of Title 54 of the Code of Virginia by the Virginia Code Commission in 1988, the Medical Practice Act was changed and, for the first time, the wording licensed nurse practitioner was used. By this action, the level of regulation was changed from that of certification as used in the regulations of the two Boards to licensure.

1989 Amendments to the Nurse Practice Act
The first of two major amendments to the Nurse Practice Act in 1989 authorized the Board of Nursing to promulgate regulations to register clinical nurse specialists. The second amendment required the Board to establish a certification program for nurse aides employed in facilities receiving Medicare and Medicaid funds. The action was to comply with federal legislation aimed at improving the quality of care in nursing homes.

1989 Reimbursement for Clinical Nurse Specialists
An amendment to the law expanded reimbursement for services for health insurance policies and plans to include “a clinical nurse specialist who renders mental health services.” This amendment was the first provision in Virginia law to address reimbursement for advanced practice registered nurses.