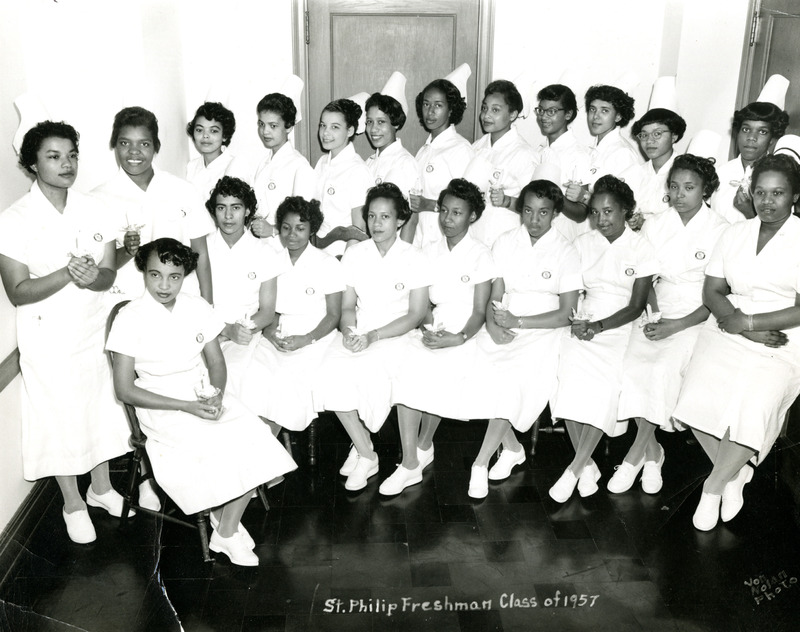 1950 Josephine McLeod-Ethel Smith Scholarship Fund
The GNAV established a scholarship fund in honor of two past Secretary-Treasurers of the Virginia State Board of Examiners of Nurses to be awarded to registered nurses wishing to continue their education. One dollar per capita from the annual membership dues was used to maintain the fund.

1952 Student Nurses Organize
On October 11, 1952, one hundred and four student nurses from twenty-four of the schools of nursing in Virginia met in Richmond and organized the Student Nurse Association of Virginia. 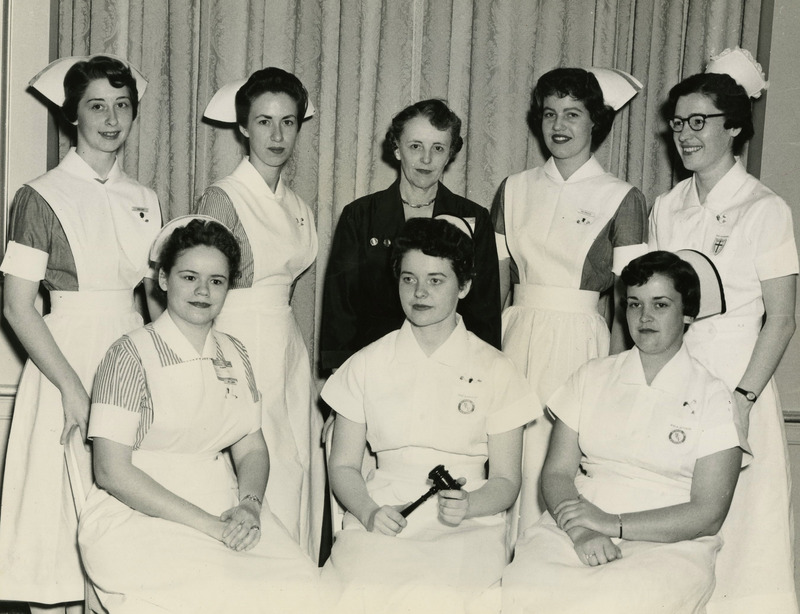 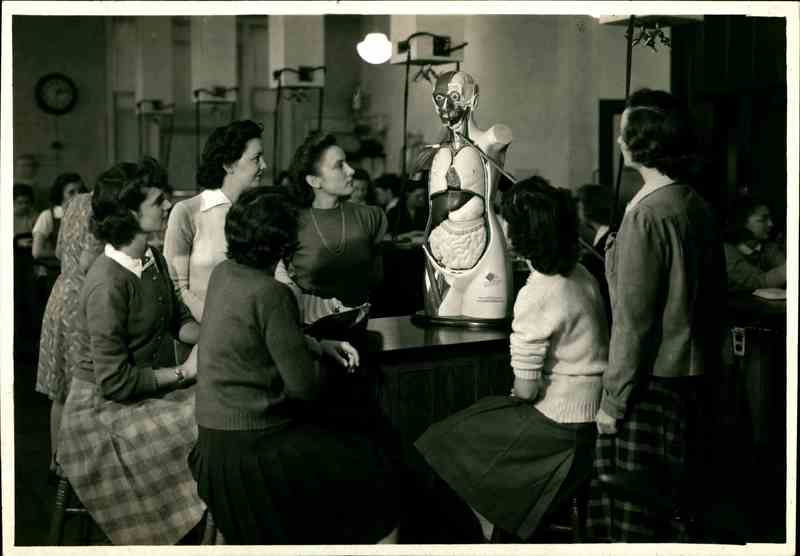 1953 Racial Integration of the GNAV
On January 1, 1953, the Graduate Nurses Association of Virginia (GNAV) became the 45th state nurses association to integrate its membership.

1958 Scholarships for Registered Nurses
The Appropriation Act of 1958 provided for five scholarships of $1,000 each for registered nurses. These scholarships were to be used for preparation for teaching and supervision in schools of nursing.