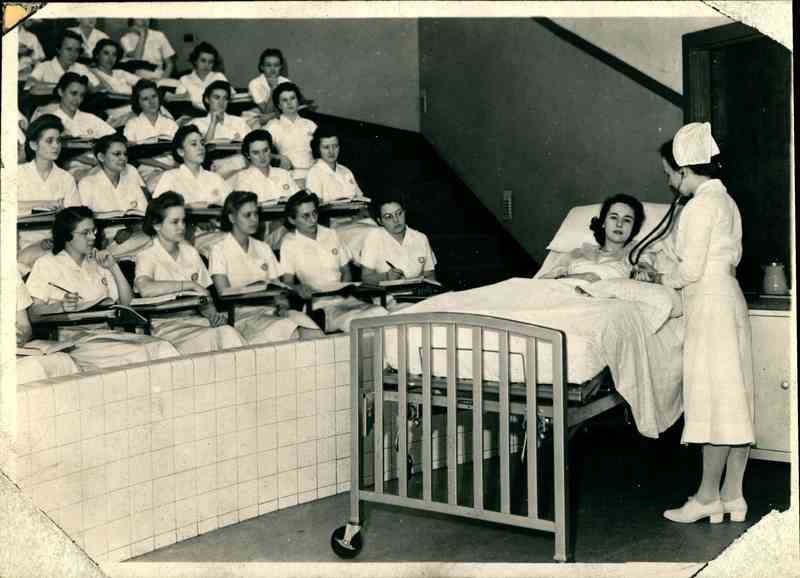 1942 Nancy Vance Pin
Dr. Ennion G. Williams, Virginia's first State Health Commissioner, presented a five star pearl studded pin to Nancy Vance in recognition of her development of the Five Point Health Program for children in Virginia schools. After her death in 1942, Ellen Smith, a close friend of Nancy Vance, presented the pin to Richmond Professional Institute to be awarded annually to an outstanding public health nurse. When the public health course at RPI was discontinued the pin was given to the Graduate Nurses Association of Virginia (GNAV) to present as an award to a nurse who had rendered valuable service to nursing in Virginia.

1942-45 State Activities in Connection with the World War II
National Councils for War Service were organized in all districts. As a result of the large numbers of nurses entering military service, the recruitment of nursing students was intensified and refresher courses for inactive nurses were initiated. Extra State Board examinations were scheduled so that nurses could enter the military service sooner. Courses for lay groups were developed. 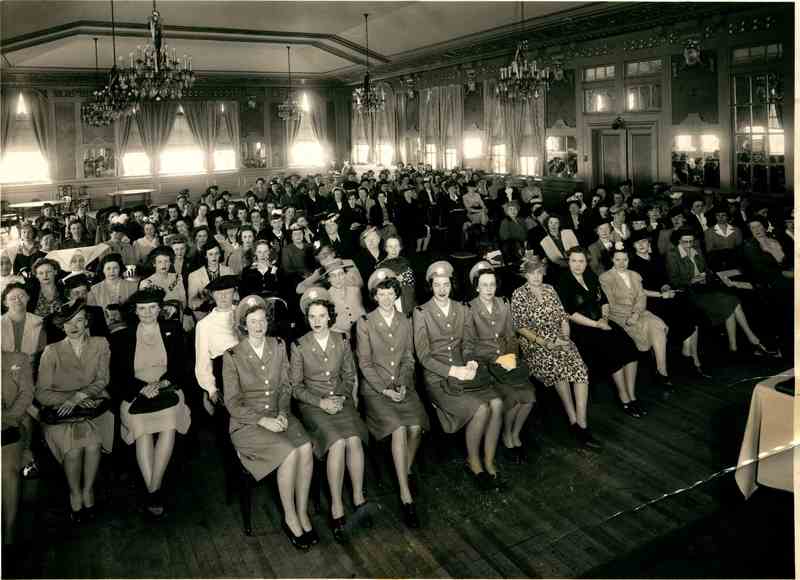 1943 U.S. Cadet Nurse Corps
Frances Payne Bolton, congresswoman from Ohio, sponsored a bill creating the U.S. Cadet Nurse Corps on July 1, 1943. The U.S. Cadet Corps became the Student War Nursing Reserve and was administered by the Surgeon General with Lucille Petry, RN, as Director. Virginia schools of nursing participated in this program which terminated on October 15, 1945.

1946 Nurse Practice Act Repealed and Reenacted
The changes in the nursing law authorized the Board of Nurse Examiners to license practical nurses and to approve the educational programs preparing individuals to become licensed practical nurses. Definitions of nursing appeared in the law for the first time. Other amendments deleted the category of licenses attendant and, for the first time in law, authorized the licensure of certified tuberculosis nurses. The Board of Nurse Examiners had been licensing CTNs since 1926 by regulation. Membership in the Board was expanded to six with the addition of a licensed practical nurse, Alice Nelson. 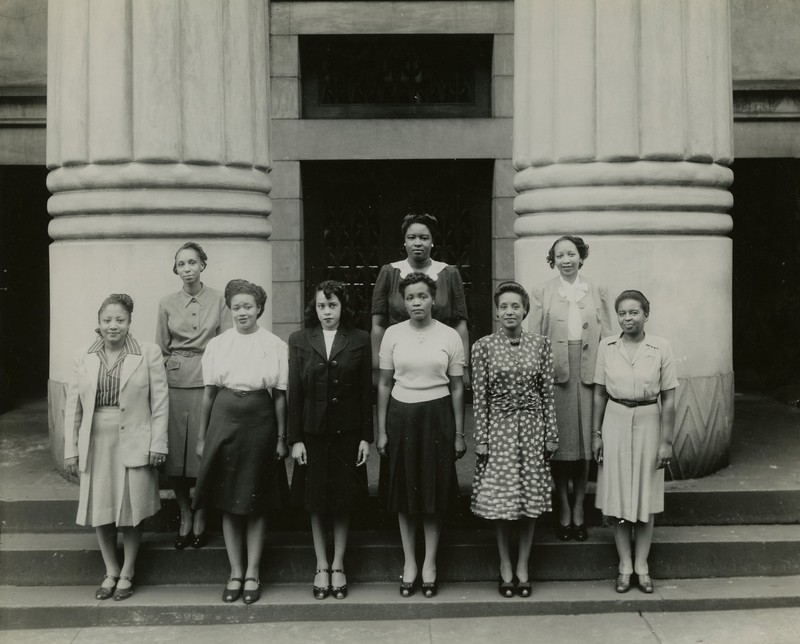 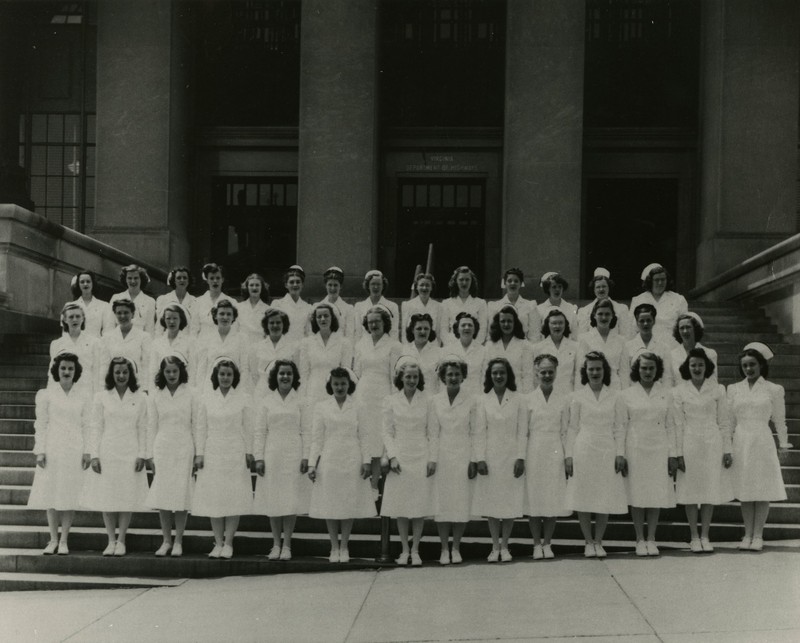 1948 Standardized Licensing Examination
The Board of Examiners of Nurses first used the national standardized State Board Test Pool Examination for all candidates for licensure as registered nurses in October 1948.

1948 Scholarships for Nursing Education
At the request of the Legislative Committee of the Graduate Nurses Association of Virginia (GNAV) a bill to provide scholarship funds for nursing was passed by the General Assembly in 1948. Legislation passed in 1950 authorized funds for nursing students in schools of nursing connected with non-profit hospitals in Virginia.