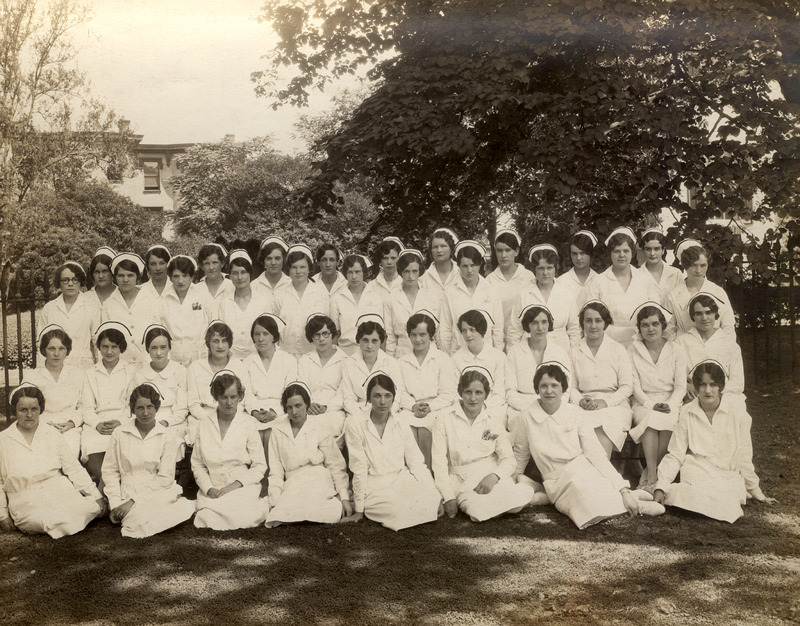 1931 Nursing Program Initiated at Hampton
Nina Gage directed the amalgamation of the Hampton Training School of Nurses at Dixie Hospital with Hampton Institute and attempted to establish the first baccalaureate nursing education program in Virginia. No evidence of any graduates with B.S. degrees has been located to date.

1932 High School Graduation Required
The Board of Examiners of Nurses set high school graduation as a requirement for admission to all schools of nursing in Virginia. 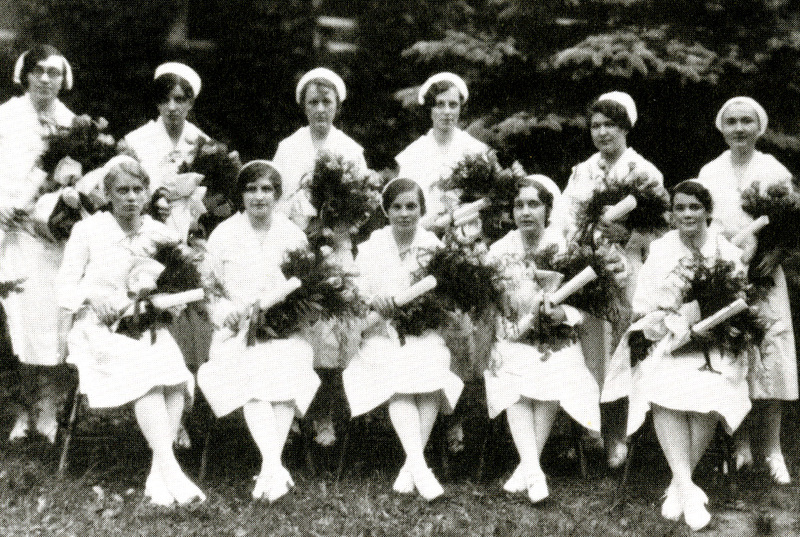 1936 Legislative Challenge to the Nurse Practice Act
Dr. Julian Woodson, State Senator from Amherst and Nelson Counties, introduced legislation to abolish the Board of Nurse Examiners as it existed and to create a six member board comprised of three registered nurses and three registered physicians. Nurses united to oppose the bill and it was defeated by the General Assembly.