Influenza and Base Hospital No. 45

“The influenza or 'flu' cases were the worst of all. Men in apparently splendid health and perfect physical condition were suddenly desperately ill, and many of them dead in less than forty-eight hours. One week in October 1918, there was a series of nearly one hundred 'flu' and pneumonia cases of whom over eighty per cent died. Of course, some of these were nearly dead when we took them out of the ambulances, and never rallied, dying in a few hours after they reached the wards.” 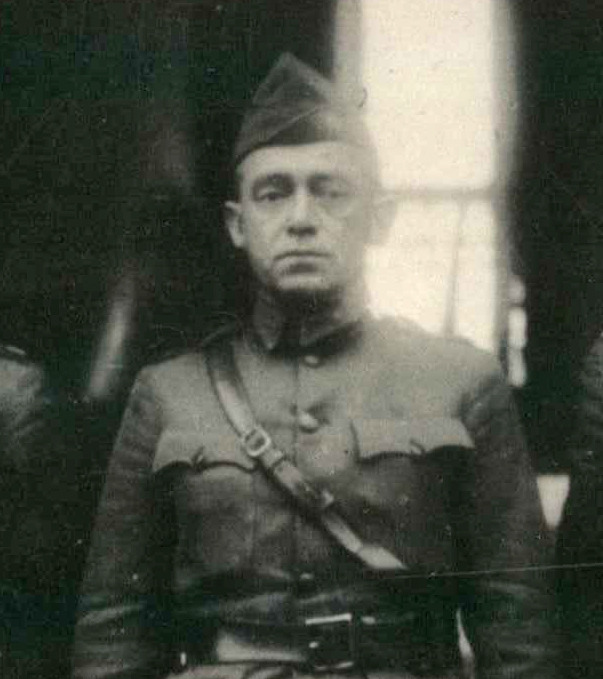 The admission cards for Base Hospital No. 45 listed 4,004 influenza cases. The next highest category was gas injuries at 1,379.