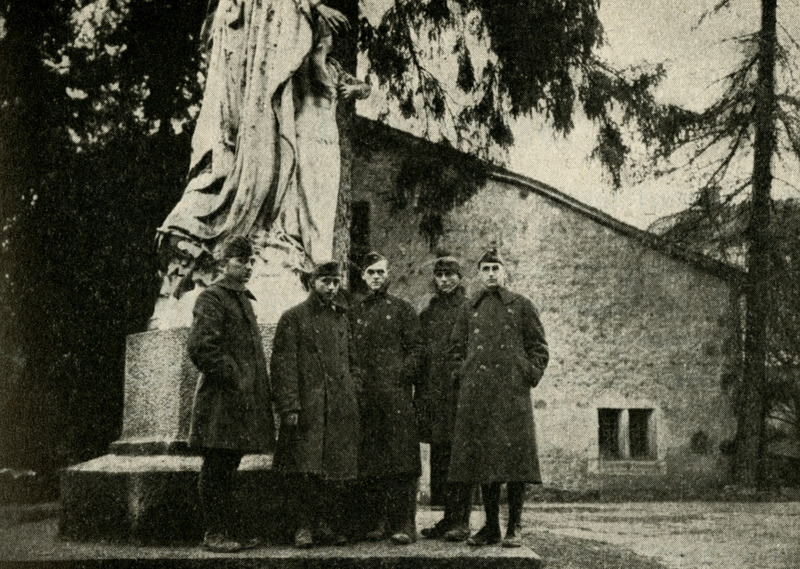 Base Hospital No. 45 Dental Staff

Before World War I, the United States military did not have significant regular dental care. To deal with the poor condition of dental health among recruits, the U.S. Army formed a Dentists Corps. During July 1917, 26 Army dental officers, 5 regular and 21 reserve, were deployed to France. By November 1918—the “high-water mark” of Army dentistry during the war—there were 1,873 dental officers with over 2,000 enlisted personnel including dental assistants and mechanics. During combat, dentists near the front often acted as regular field surgeons to handle casualties. Even if they had time to perform regular dental work, they usually did not have the necessary equipment. Due to the lack of equipment, combined with unstable conditions and high numbers of patients, many teeth that could have been easily repaired were extracted instead.