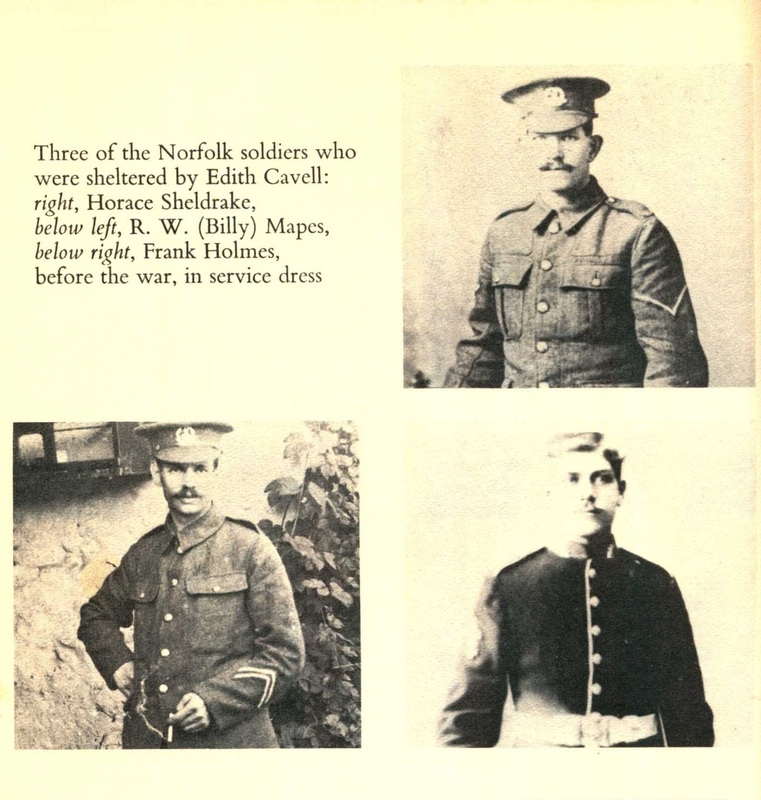 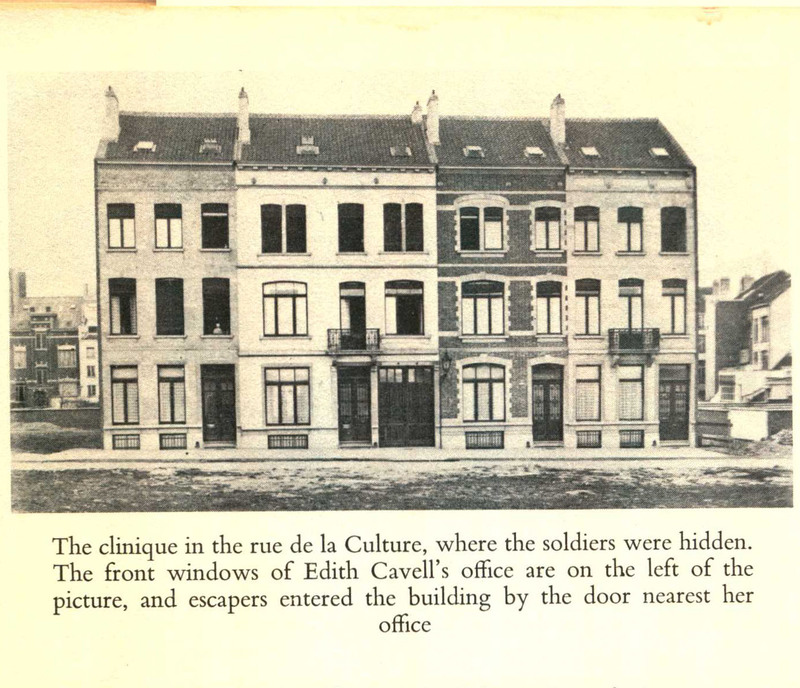 Cavell's role in the organization was sheltering and caring for allied soldiers found in Bellignies and Northern France until guides were organized to take them out of Belgium. One charge against her at the German military trial was that most of the men coming into the Clinique were not wounded at all. In reality, a substantial number of soldiers arrived with serious wounds. One such patient was French General Henri Giraud who was left for dead on the battlefield until German medical crews picked him up. Injuries ranged from bullet wounds and shrapnel to crushed ligaments and shell shock.

Hiding these soldiers was no easy task, as the Germans had set up a command post across the street from the Clinique. Cavell was well aware that her activities would draw the attention of the German secret police, and on numerous occasions the Clinique was raided in attempts to uncover allied soldiers and incriminating documents. Due in equal parts to quick thinking and sheer luck, soldiers were able to hide as Belgian patients behind bed curtains, in sheds, and in dire circumstances by jumping over the back wall and finding shelter in neighboring houses.

Unfortunately, the false sense of security the peaceful town presented meant that a handful of the soldiers became careless in their attempts to blend in with the natives. Cavell refused to house them as prisoners, so they were free to go about the city, though almost exclusively in the evening. On a handful of occasions soldiers roamed the streets and taverns singing in English and otherwise drawing attention to themselves. When this occurred swift action was required to relocate them.

German soldiers were not the only danger that could foil the escaping soldiers. Guides were selected and operated with a large amount of anonymity so they and the organizers would not be compromised. However, in some cases, these guides were double agents that trapped the people they were tasked with helping. Despite all of the risks, Cavell was instrumental in ferrying over two hundred Allied soldiers across the border.