Nursing After the War 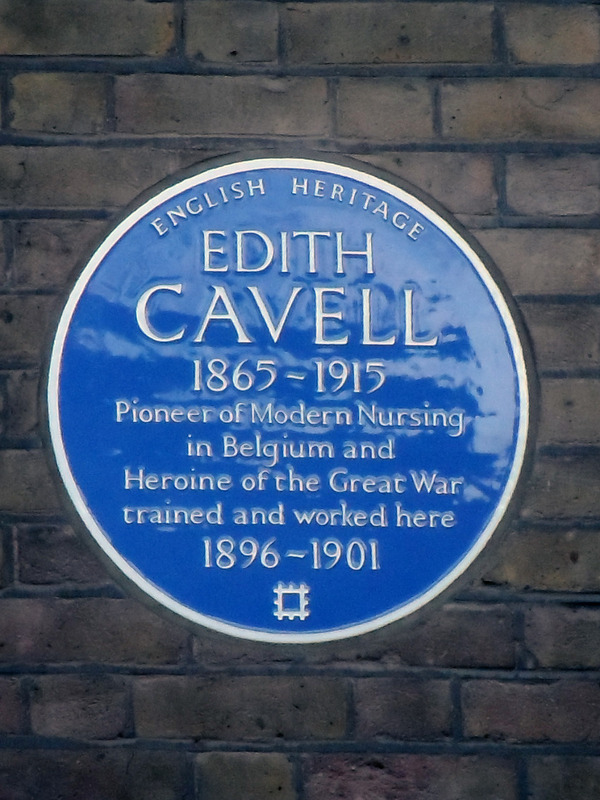 Plaque to Edith Cavell, The Royal London Hospital at Whitechapel

Edith Cavell was a pioneer whose contributions to the profession of nursing in Belgium cannot be understated. Nursing in Belgium, much like the rest of continental Europe, had previously been the occupation of nuns. The new professional schools that blossomed after Cavell's death owe their existence in large part to her Clinique. She successfully ran the model institution that later schools in the country would be based upon.