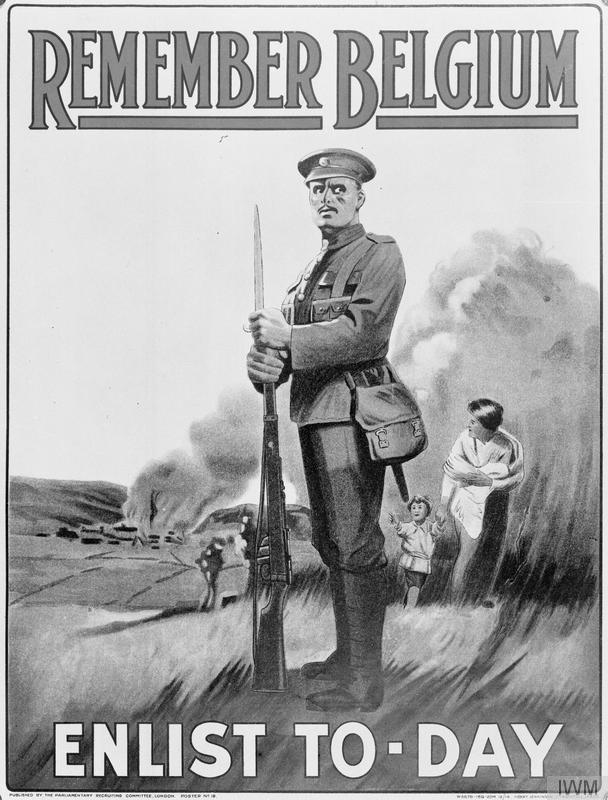 Posters like this were used to attract men into the British Army.

The execution of Nurse Cavell was met with almost universal condemnation. A German admiral went as far as writing in his October 14, 1915, diary entry that the decision to execute her was one of “Incredible stupidity!” (Ryder, 238). Some have justified the action as a necessary military maneuver made during the stresses of war. Regardless of opinion, the execution proved to be a public relations disaster for Germany and a massive propaganda boon to the English. Kaiser Wilhelm II, in an attempt to control the backlash, accepted appeals for clemency for the remainder of those due to be executed. Realizing that Cavell’s execution was carried out based on a forced interpretation of existing laws, the German military code was immediately changed to make the act of sheltering an enemy soldier a capital offense.

English propagandists seized the opportunity presented to them with great enthusiasm. News stories of the previously unknown nurse were furiously published, exalting her saintly virtues and demonizing the barbaric "Huns." Tales of her charity, such as the raising of money for a church in Norfolk, were based on actual events that were then embellished. Monuments were quickly erected in England and later Belgium. Books were published about her, sometimes amounting to nothing more than a collection of previously run newspaper stories (Barney, 223). When her remains were to be reinterred in England it was suggested that she be laid to rest at Westminster Abbey, but her family insisted she be buried in her native Norfolk. Tens of thousands came to pay their respects to the nurse when her body was brought back to England in May 1919.

All of this propagandizing was done with the intention of rallying young men to the cause. From its beginning, the war drained the nation’s manpower, as both sides used antiquated tactics with modern weaponry to disastrous effect. The result was tens of thousands of casualties over the span of days, with little if any tactical gains made. Conscription would not be instituted until early 1915, so the army at this time was wholly dependent of volunteers. The effect that the propaganda offensive had was stunning in the short term. Enlistment rates into the regular army that had slowed down by September 1915, jumped by over 50,000 men until December. 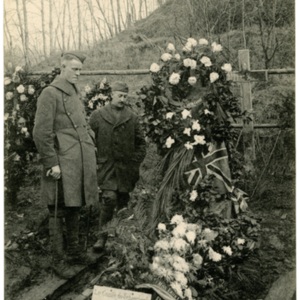 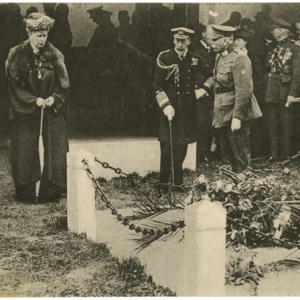 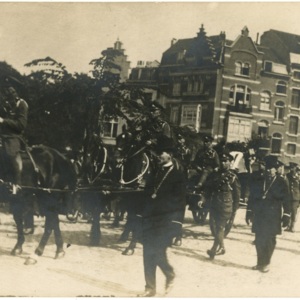 After the war Edith's remains were disinterred and toured around the country. 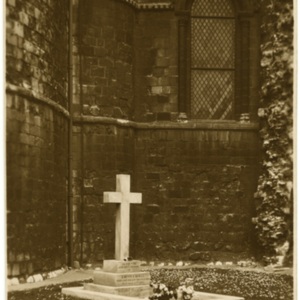