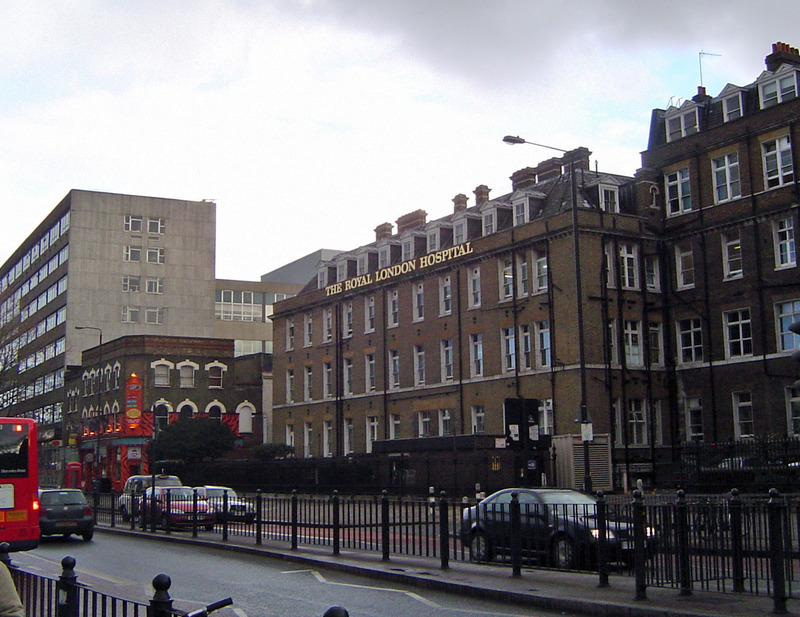 In April 1896, at the age of thirty, Cavell was accepted as a probationary nurse at The London Hospital at Whitechapel. Nursing had only become a respectable profession in the last half century. To instill this professionalism, standards were extremely strict and schedules were tightly kept. A huge surplus of patients meant that duties sometimes had to be performed after hours and without pay. A contemporary of Cavell, Emma Fraser, illustrates a picture of what life was like for a nurse in this environment. Mornings began at 6 a.m. and lasted until 9:20 p.m. and all lectures were mandatory to attend in their off time. This intense schedule cut severely into social contact, and nurses "were strictly forbidden to go out with doctors or medical students" under harsh penalties, most likely immediate expulsion (Ryder, 41).

In the summer of 1897 during her second year as a probationer, a typhoid epidemic broke out in town of Maidstone. The epidemic occured in large part due to contaminated water and squalid living conditions as the town grappled with a huge spike in migrant workers. Between October and January, Cavell helped treat those afflicted, including young children that recollected their experiences years’ later.

After completing her two-year probationary period and a staying briefly as a permanent nurse, Cavell left the London Hospital to accept a position at St. Pancras Infirmary in January 1900. This was a brief position, and Edith spent most of 1900-1903 in temporary positions with many of her applications getting rejected. Finally, in late 1903, she was accepted as assistant matron at Shoreditch. She continued there for three years until Dr. Antoine Depage, a friend of the Francois family for whom Cavell worked previously, approached her with an offer.