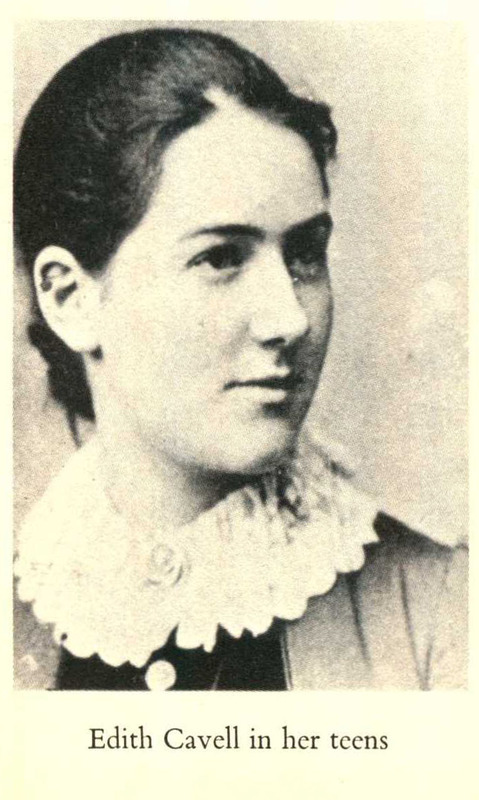 Edith Cavell was born in Swardeston, Norfolk, England, on December 4, 1865, to Reverend Frederick Cavell and Louisa Sophia. Though by no means wealthy, the family managed to live relatively comfortably in the vicarage Frederick Cavell had constructed. Edith had by all accounts a very happy childhood with her two sisters and younger brother. Ice skating, berry picking, tennis and painting were just a few of the activities in which she took part.

Frederick Cavell began educating his children at a young age. He recognized that Edith had a talent for learning and sent her to a number of boarding schools between 1882 and 1885, where she learned French. Upon her return in 1886, Edith took her first post as governess to the Powell family in Steeple Bumpstead. She continued working as a governess until summer 1895 when she left the Francois family of Brussels to tend to her ailing father. It was after this event that Edith decided to pursue nursing as her profession. 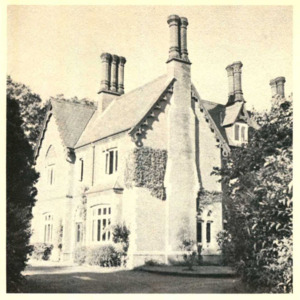 The Cavell family vicarage in Swardeston. 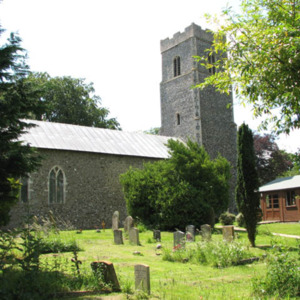