Almost every college or university can claim alumni who became successful writers. VCU is no different. The school can boast of a large number of fiction writers, journalists, poets, essayists, biographers, and others among its alumni members. Many of these individuals wrote for the school’s student newspapers or contributed to the literary and arts magazines. Some of these student authors developed their writing skills while taking courses in English or journalism while others exercised their creative talents outside of the classroom. David Baldacci, Tom Robbins, Mark Waid, and Sheri Reynolds are just four of the many VCU alumni who have gone on to become successful authors. 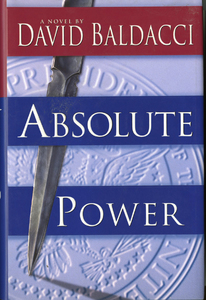 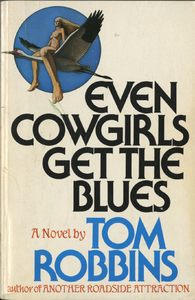 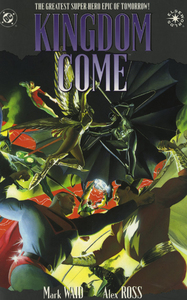 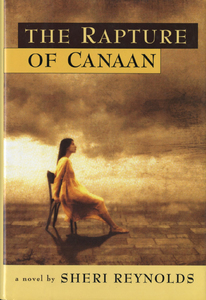