Virginia’s expanding college age population, growing number of urban communities, and increasing need for expanded educational opportunities prompted the governor and the Virginia General Assembly to address educational issues during the 1960s by appointing two state commissions. From the two succeeding commissions came recommendations to create an urban university in Richmond by merging the Medical College of Virginia (MCV) and Richmond Professional Institute (RPI). The new university would use RPI’s and MCV’s existing college grounds as the campuses for the institution with the understanding that it could one day expand south to the James River. The school would be called Virginia Commonwealth University.

Senator Lloyd C. Bird, a 1917 MCV pharmacy graduate, led the commission on higher education that recommended the creation of an uban university in Richmond. Following the issuing of the Bird Commission report, the General Assembly created a second commission led by Edward A. Wayne Sr., president of the Richmond Federal Reserve Bank. The Wayne Commission report endorsed the creation of an "urban-oriented university" that "concentrates on meeting the needs of an urban population living and working in an urban environment" for the Commonwealth's capital city. 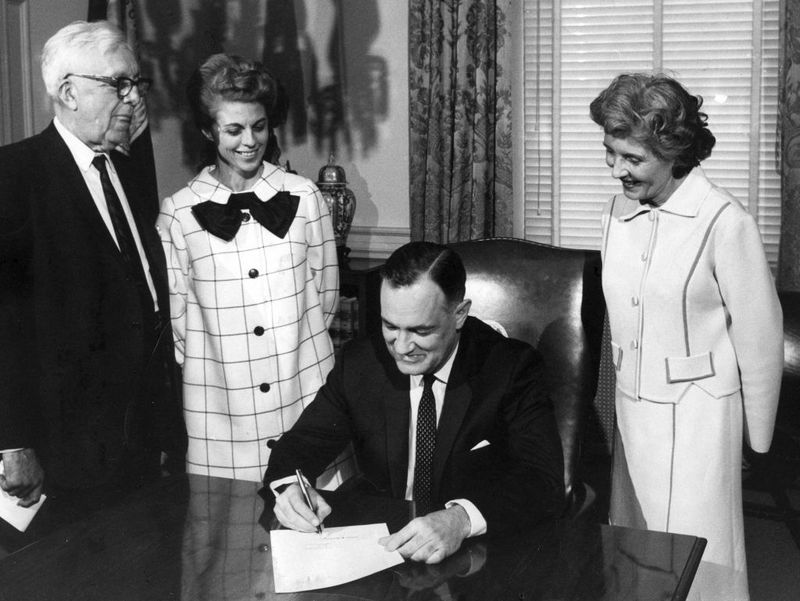 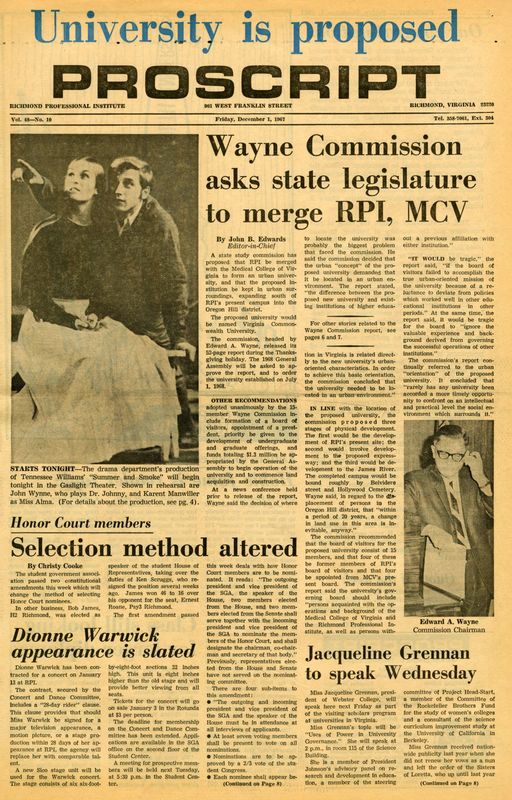 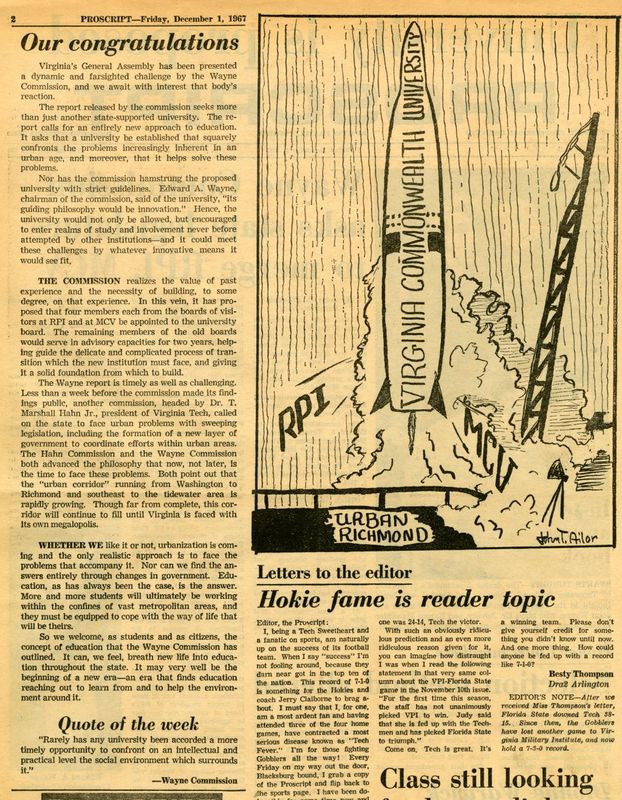