While the Medical College of Virginia (MCV) was founded to provide professional education, as the student body grew and the number of schools expanded, student activities came to resemble those at any other baccalaureate institution. While interest-based clubs and social clubs were plentiful, athletics were also popular pastimes. Students could choose from a number of varsity and intramural sports, including basketball, baseball, and at times tennis and golf. Varsity athletes competed against similar small college squads, including Ashland's Randolph-Macon, and Richmond College in the west end of the city, and even RPI, later to become the other half of VCU. 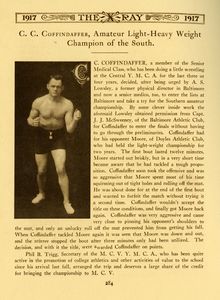 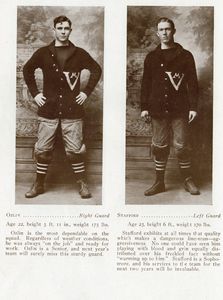 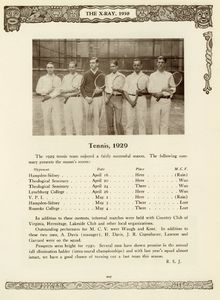 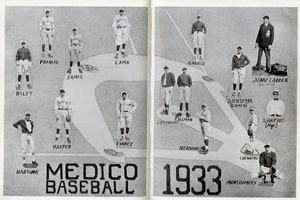 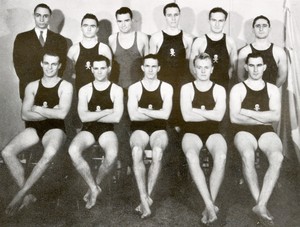