VCU and its predecessor institutions benefitted from a wide network of friends, colleagues, parishioners, and community activists in Richmond and central Virginia. It was these connections that help start both the Medical Department of Hampden-Sydney College (later MCV) and the Richmond School of Social Economy (later RPI) and supported them during their early development. By the mid-twentieth century there existed a number of links between RPI and MCV even before the Virginia General Assembly brought them together to form the new university.

On 2 October 1837 four physicians under the leadership of Dr. Augustus L. Warner petitioned the board of trustees of Hampden-Sydney College (HSC) to establish a medical department in Richmond. The idea of a medical school affiliated with Hampden-Sydney may have originated at a social event in Richmond where the physician petitioners met with Dr. John William Draper, HSC professor of chemistry and natural history. Warner, a parishioner and member of the vestry at St. Paul’s Church, succeeded in obtaining Philadelphia architect Thomas Sommerville Stewart to design a building for the fledgling medical school in 1844.

Orie Latham Hatcher, head of the Virginia Bureau of Vocations for Women, led a group interested in social welfare causes to organize the Richmond School of Social Economy. Rev. J. J. Scherer, Jr., of the First English Lutheran Church, attended the first board meeting arranged by Hatcher in January of 1917.  His contacts developed during his work organizing the Richmond Juvenile and Domestic Relations Court were of incalculable benefit to the new school for raising funds. Scherer’s network and the connections of other individuals such as Dr. Stuart McGuire, dean of MCV, helped to broaden the school’s mission and give it the necessary support to survive. 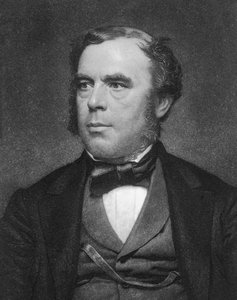 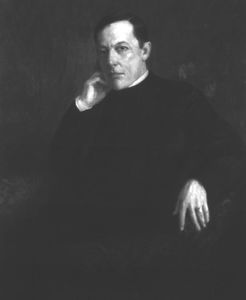 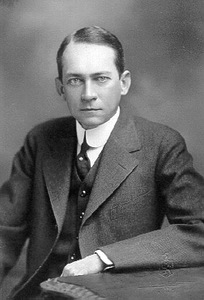