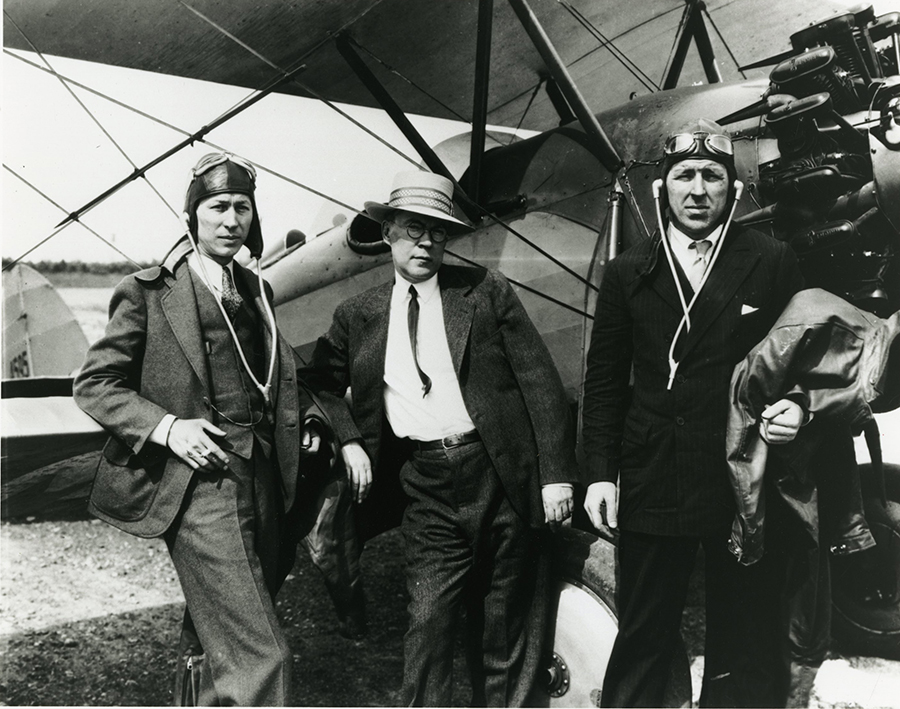 James Branch Cabell maintained a great many friends among the writers, literary critics, and artists of his day. His papers at VCU Libraries Special Collections and Archives along with those of his wife, Margaret Freeman Cabell, contain numerous letters from friends such as H.L. Mencken, Marjorie Kinnan Rawlings, and Ted Shawn, and his personal library is filled with books inscribed to him by fellow authors. 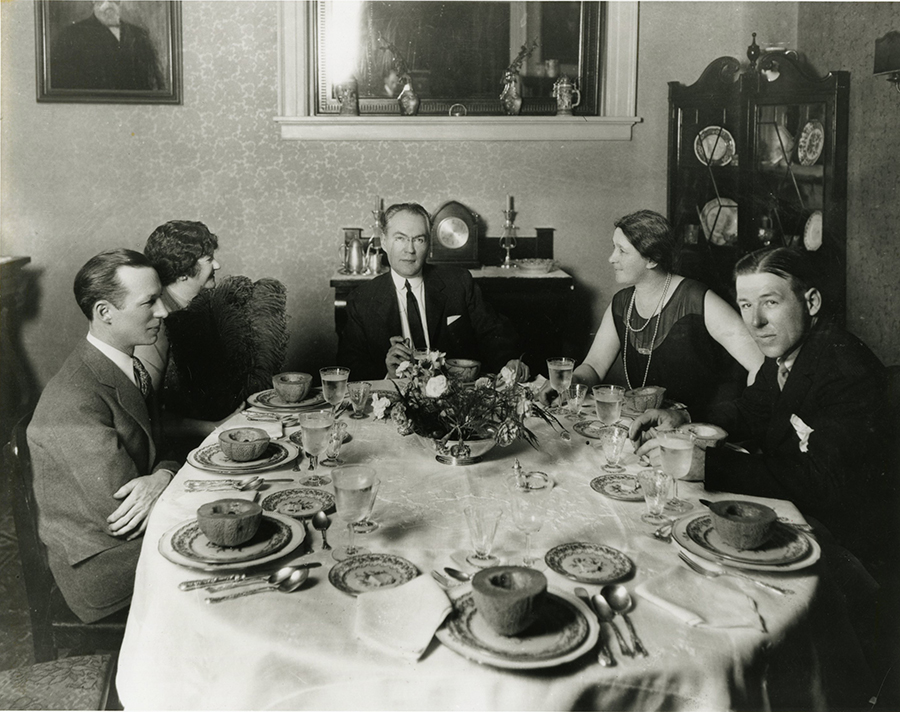 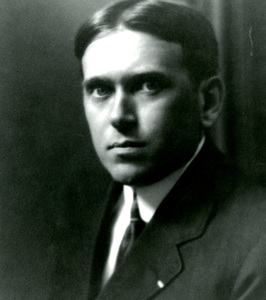 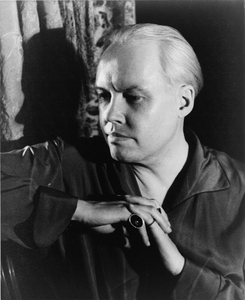 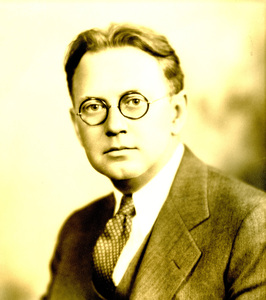 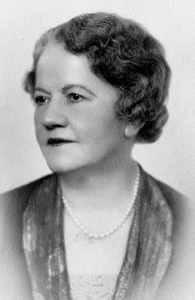 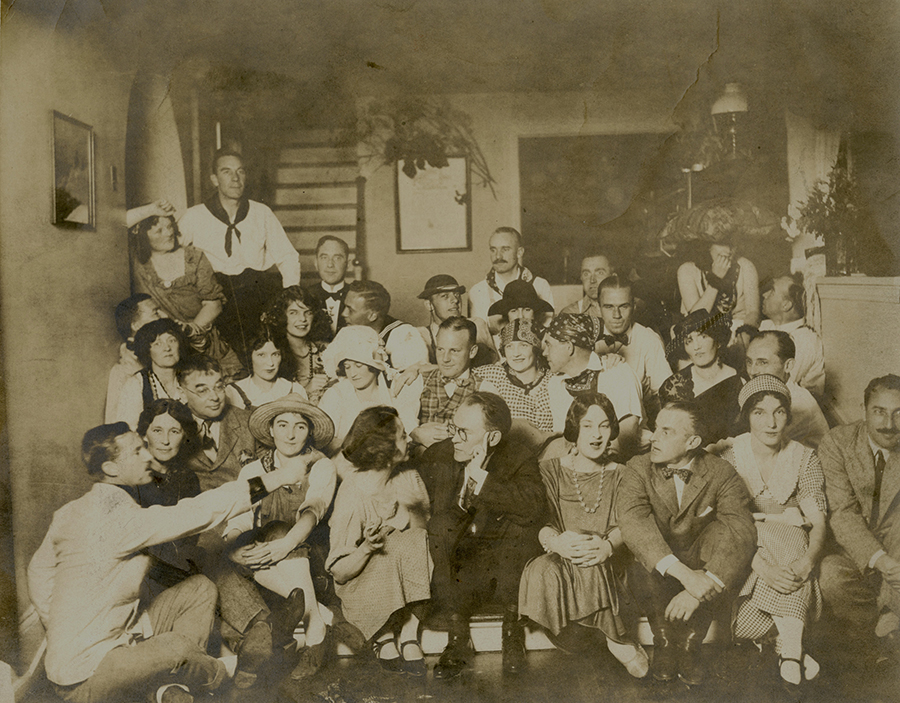 Cabell is in the center of this photograph taken at a Halloween party in West Chester, PA. Second from the left on the first row is Priscilla Cabell with writer Joseph Hergesheimer right behind her. Seated at the far right of the first row are publishers Blanche and Alfred Knopf.