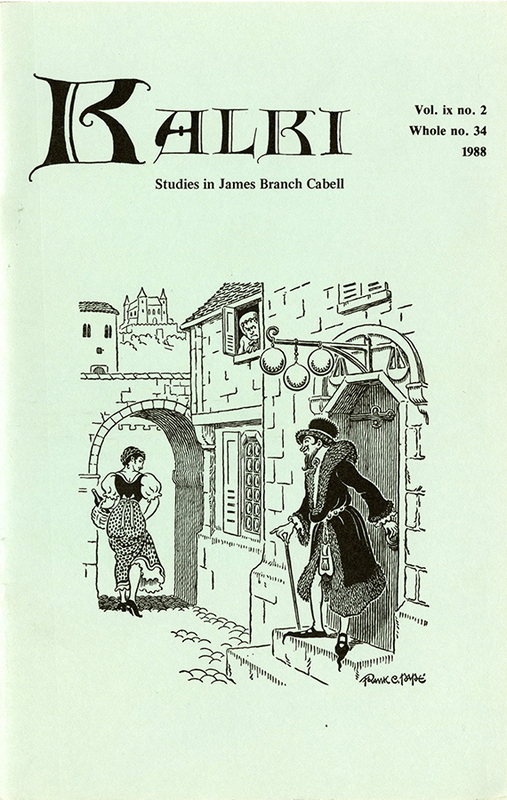 Though not well-known among the general reading public, James Branch Cabell's work has been considered  a forerunner of American and British fantasy fiction. Critically acclaimed authors like Neil Gaiman cite Cabell as an important influence. Gaiman's award winning 1990s graphic novel series The Sandman as well as his novel American Gods (published in 2001) have many elements that were influenced by Cabell's writing, particularly Cabell's Jurgen. Science fiction writer Robert A. Heinlein was taken by the boldness of Cabell's writing, and referred to his most famous work, Stranger in a Strange Land, as a "Cabellesque satire." Author and critic James Blish, also a fan of Cabell, edited Kalki, the journal of the James Branch Cabell Society.

After the popularity of J. R. R. Tolkein's Lord of the Rings novels in the 1950s and 1960s, there was a revival of interest in James Branch Cabell's work.  The publisher Ballantine released an Adult Fantasy series which included the reprinting of six of Cabell's novels from 1969 to 1972, introducing the author to a new generation of fantasy genre readers.