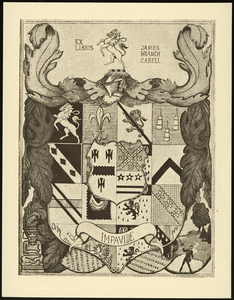 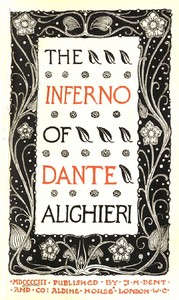 Title page from a 1903 edition

For those with a bookish nature, a survey of the titles in someone's library can convey as much information as a conversation. What inspires this person? Which books were read to tatters? Which books are inscribed as gifts?

James Branch Cabell's library contained nearly 3,000 volumes which he had begun collecting as a youth. Many of these were volumes of mythology and folklore, vampirism, voodoo, and world religions. His uncle, Dr. Arthur Cabell, a navy physician and world traveler gave Cabell a quantity of such titles. Family and friends gifted him with books and, once Cabell became a well-known author, readers, would-be writers, and publishers began to do the same.

In 1968, at the suggestion of Cabell scholar, Dr. Edgar MacDonald, Maurice Duke, a professor of English at RPI, began to catalog Cabell's books. Duke gave each work a sequential number and a letter designation indicating the book's location within the Cabell home on Monument Avenue or the summer home, Poynton Lodge, on Virginia’s Northern Neck. The sequential number is referred to locally as the “Duke number.”

Cabell's personal library was given to VCU by his widow, Margaret Freeman Cabell. The books are now housed in the library’s Cabell Room which was designed by Mrs. Cabell to resemble a gentleman’s library of the late Victorian period. What began as one man's library became a record of both the author and of his times. 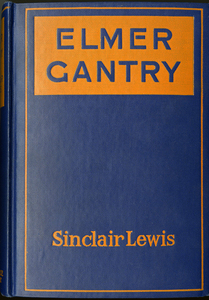 It was banned in Boston and denounced from many pulpits.

It was also the best-selling work of fiction for 1927. 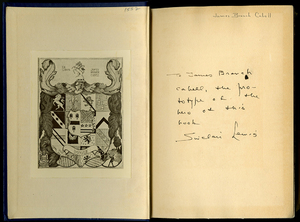 "the prototype of the hero of this book." 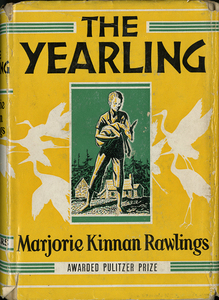 Inscibed copy of The Yearling 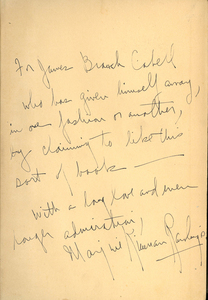 who has given himself away" 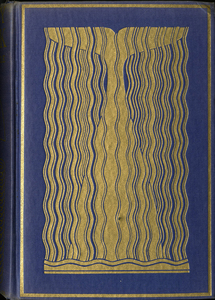 Moby Dick: or The Whale 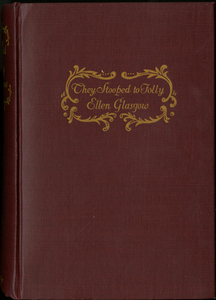 Ellen Glasgow's They Stooped to Folly 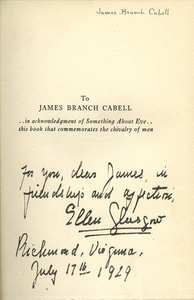 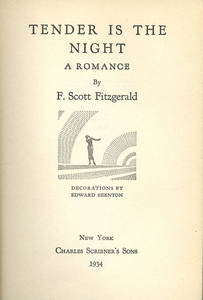 Tender is the Night: A Romance 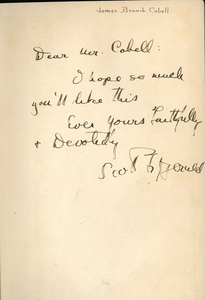 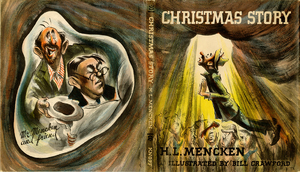 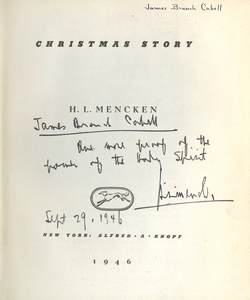 Mencken: "One more proof of the power of the Holy Spirit..."