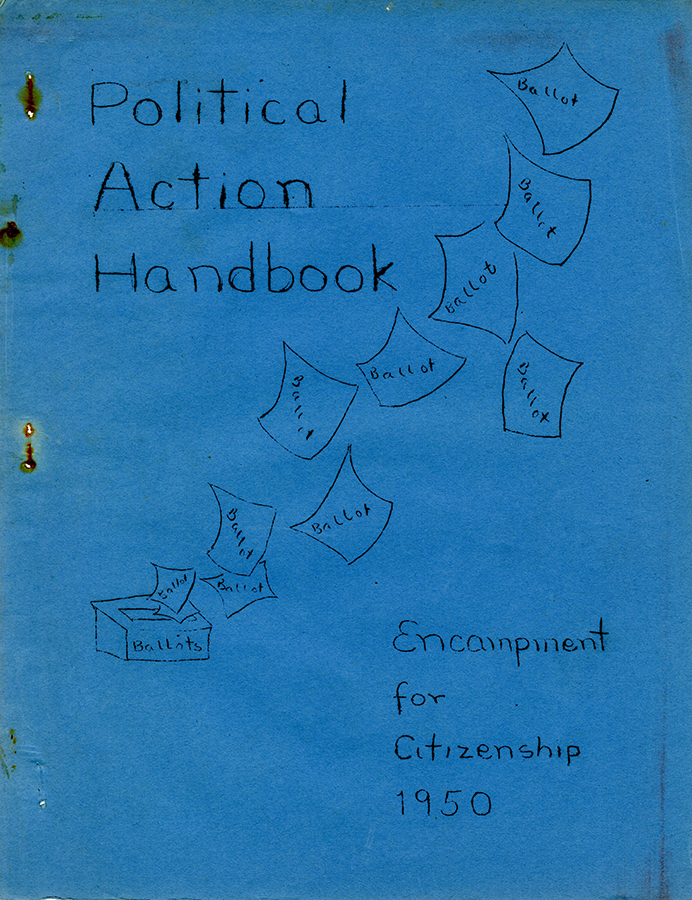 Peeples, Edward H. with Nancy MacLean. Scalawag: A White Southerner's Journey through Segregation to Human Rights Activism. (Charlottesville: University of Virginia Press) 2014. The author recounts his experiences as an Encampment for Citizenship camper in 1957 (Chapter 8) and as a site director in 1966 (Chapter 15).