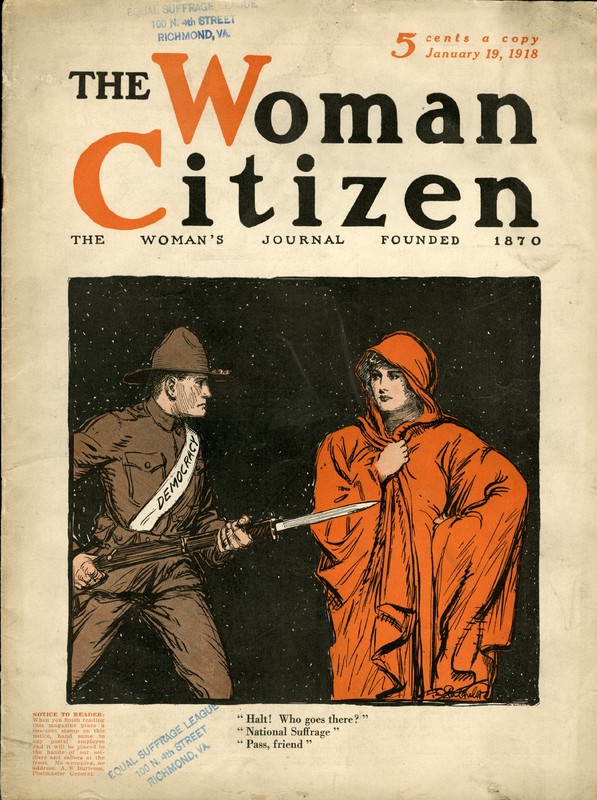 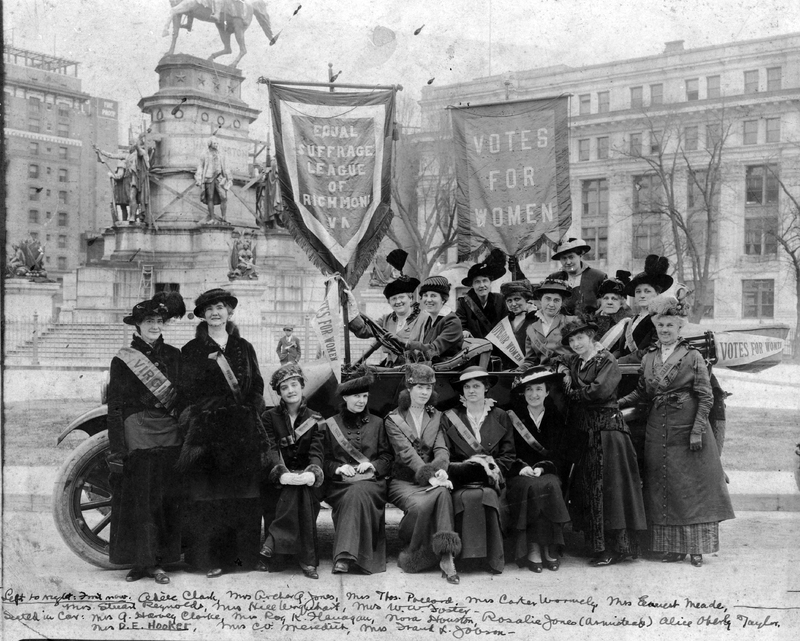 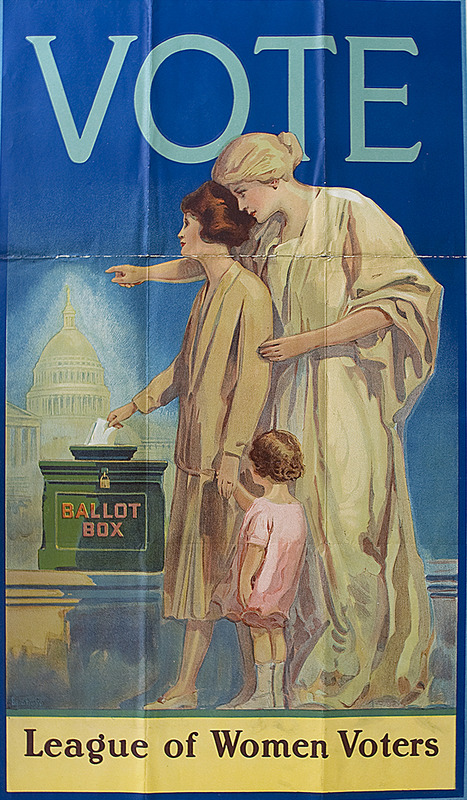 The woman suffrage movement, which advocated for women's rights to vote, first appeared in Richmond in the late 1800s. In 1909, a group of women including writer Ellen Glasgow, artists Adèle Clark and Nora Houston, Roberta Wellford, and Lila Meade Valentine, formed the Equal Suffrage League of Virginia. After the passage and ratification of the Nineteenth Amendment (1919-1920), the Equal Suffrage League disbanded and the League of Women Voters was formed to register new voters and to help them become informed.

William Moulton Marston and H.G. Peter, the creator and first illustrator of Wonder Woman, were both supporters of woman suffrage and feminist ideas of the New Woman. Looking into primary sources from the suffrage and women's movements can help you understand more about society and the ideas being debated when Wonder Woman first appeared.

VCU Libraries Special Collections and Archives holds many materials from this period of history, including

Issues of The Woman Citizen and The Woman's Journal