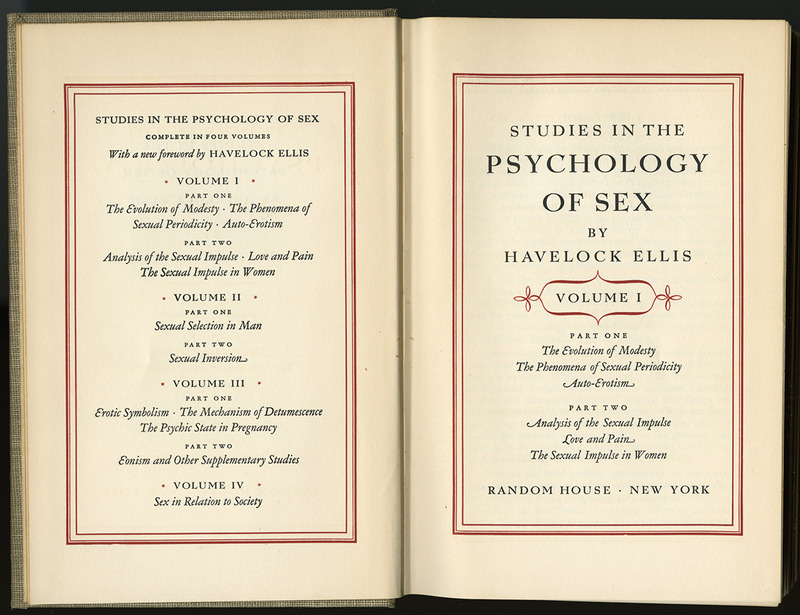 Studies in the Psychology of Sex, Vol. 1

What can we know about people and their emotions?

What behaviors should be tolerated?

What can be proved through experimentation?

Do men and women have distinctive psychologies? How can we describe them?

Does a woman's psychology suit her to reason and make decisions, to hold a job, to take part in politics?

Psychology is the study of minds and behaviors, and many of the arguments for and against women's rights were based on beliefs about human psychology. William Moulton Marston, the creator of Wonder Woman, received a Ph.D. in Psychology, and was profoundly interested in men's and women's emotions and sexual behavior. He developed the DISC model of emotions and behavior (which describes people as exhibiting “dominant” (D), “influencing” (I), “steady” (S) or “cautious” (C) behavioral styles). Marston also invented a systolic blood pressure lie-detector, and his interest in this area may be seen in the "Lasso of Truth" that Wonder Woman wields.

Havelock Ellis was an English physician, writer, and social reformer who studied human sexuality. He was co-author of the first medical textbook in English on homosexuality and also published works on various other sexual practices. Ellis wrote the preface to Margaret Sanger's Woman and the New Race. 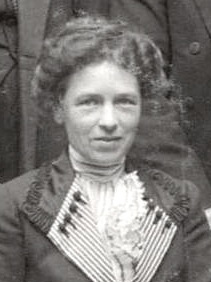 If you're interested in the intersection of feminism and psychology, you might investigate a series of autobiographical essays published in The Nation, during 1926-1927. The Nation editors declared, "Our object is to discover the origin of their modern point of view toward men, marriage, children, and jobs." Among the seventeen writers were cartoonist Lou Rogers and award-winning author and artist Wanda Gág (Millions of Cats).

At the completion of the series, three well-known psychologists were asked to respond to the essays and their essays were printed under the title "Explaining Women." The most sympathetic commentator was Dr. Beatrice M. Hinkle (pictured at left), a physician and translator of Jung's works in America. Hinkle often wrote about the need for women to liberate themselves from the "psychic bondage" of women to men. A reprint of this series edited by Elaine Showalter can be found in VCU Libraries General Collection (HQ 1426 .T5).