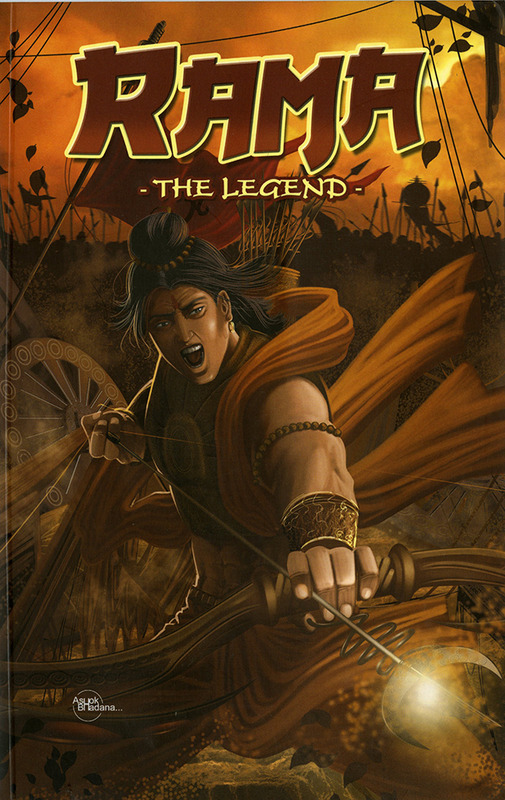 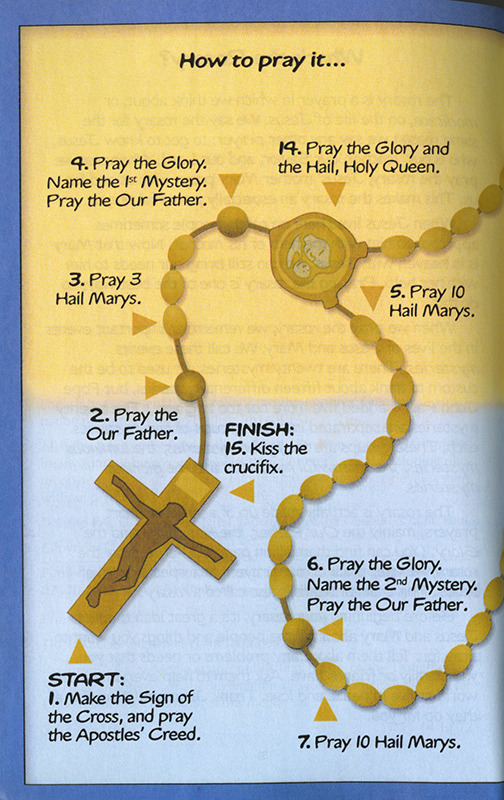 For the believer, reading a sacred text can itself be an act of devotion. The cover notes to Rama: the Legend declare that the Ramayana is held in such reverence that "the mere reading or hearing of it can set individuals free from sin and grant every desire to the reader or hearer."

Because of the importance attached to learning these scriptures and becoming constant in one’s practice, clerics and parents are always seeking new ways to incorporate religious behavior into everyday life. “Say Bismillah!” a Muslim mother reminds her child, while Jewish parents lift a toddler to the mezuzah on the doorpost, and Christian families recite “God is great, God is good” at mealtime.

With their interest in mythic heroes and epic stories, comic books, “the language of millions of boys and girls in America” have often seemed like a terrific way to acquaint young people with the stories of the Judeo-Christian tradition. In American culture, where reading is itself regarded as virtuous, the idea of children (and adults) reading even a comic book adaptation of the Bible is doubly appealing.  The Bible stories shown in "The Bible Illustrated" gallery vary in their intended audiences and their artistic styles. We see the literal and unsettling pictures of The Book of Genesis Illustrated by R. Crumb, the commercial tie-in of Classic Illustrated’s The Ten Commandments, and the intense and beautifully-colored The Life of Christ Visualized.

In addition to illustrating religious texts and adaptations, artists have also created objects to aid in spiritual practice. By exploiting the convention of the comic book frame, Gene Luen Yang (author of American-Born Chinese) produced a rosary comic book that can be either read or prayed. Robert Beer, implementing an idea from Tad Wise, constructed Hindu and Buddhist pop-up altars designed for multidimensional meditation, much like the personal and portable diptych. The items may be seen in the gallery of Devotional Objects which follows.