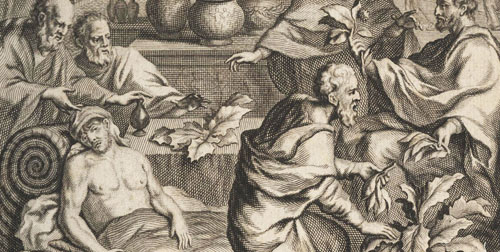 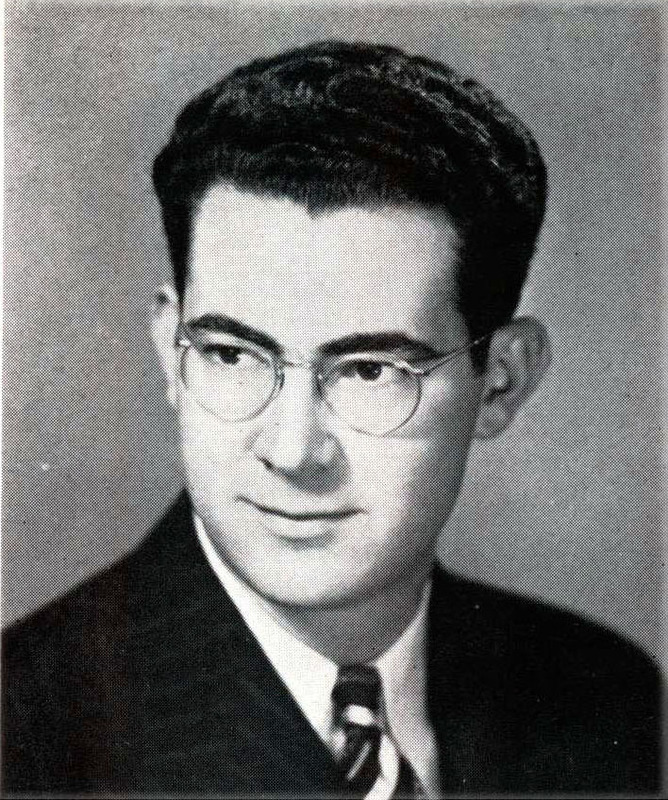 Herman Jacob Flax (1917-2012) was a native of Richmond, VA. He graduated from the University of Richmond in 1936. His college chemistry professor, Dr. Garnett Ryland, urged him to go into medicine rather than chemistry. Flax followed this advice and graduated from the Medical College of Virginia (MCV) in 1940. While at MCV, he fell in love with his classmate Josefina Guarch of Puerto Rico. The two married on September 13, 1940 in New York City. She was completing a postgraduate internship at the Infirmary for Women in New York and he an internship at Stuart Circle Hospital in Richmond. The two moved to Puerto Rico in July 1941.

Flax was initially interested in traumatic surgery, and worked in Puerto Rico’s district hospitals and later was the Municipal Doctor in Manatí. He became a medical inspector for the Puerto Rico State Insurance Fund in 1945, the equivalent of a Workmen’s Compensation Commission in the U.S. It was during this time that Flax became interested in physical medicine and rehabilitation. In 1947, his supervisor sent him to the Ontario Workmen’s Compensation Rehabilitation Center in Canada to study with Dr. Harold D. Storms.

An active professional, Flax served as president of both the American Congress of Rehabilitation Medicine (ACRM) and the International Rehab Medicine Association (IRMA). He also contributed numerous articles to his field. Flax, who has been described as a pioneer in PM&R, received more than 50 honors over the course of his long career. Some of these included the Gold Key Award of the ACRM and the IRMA Lifetime Achievement Award which has since been renamed in his honor. The Society of Education and Rehabilitation (SER) in Puerto Rico named their new addition the Herman J. Flax, M.D. Building in 2005.

Flax made other generous contributions to VCU besides his collection of rare medical books.  Endowments established by Flax include the Flax Physical Medicine and Rehabilitation Professorship (1996) and The Herman J. Flax Resident Education and Leadership Award (1992). He also contributed to the Flax Fund for PM&R residency training.