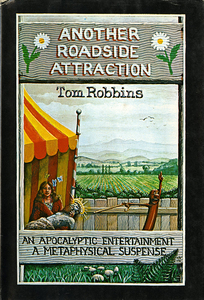 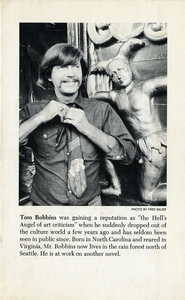 "And there are also many other things which Jesus did, the which, if they should be written every one, I suppose that even the world itself could not contain the books that should be written."
-- John 21:25

"Incidentally, Reggie Fox, who runs the Dalai Lama's 16mm. projector, said that 16-mm. Tarzan films or Marx Brothers films would make a big hit with the Dalai Lama and those around him. They most certainly don't want to see any pictures where human or animal life is taken; amusement and adventure are the things that they are interested in."
-- Lowell Thomas, Jr., Out of This World
(Appendix, "What to Take When You Go to Tibet")