Some Mistakes of Moses 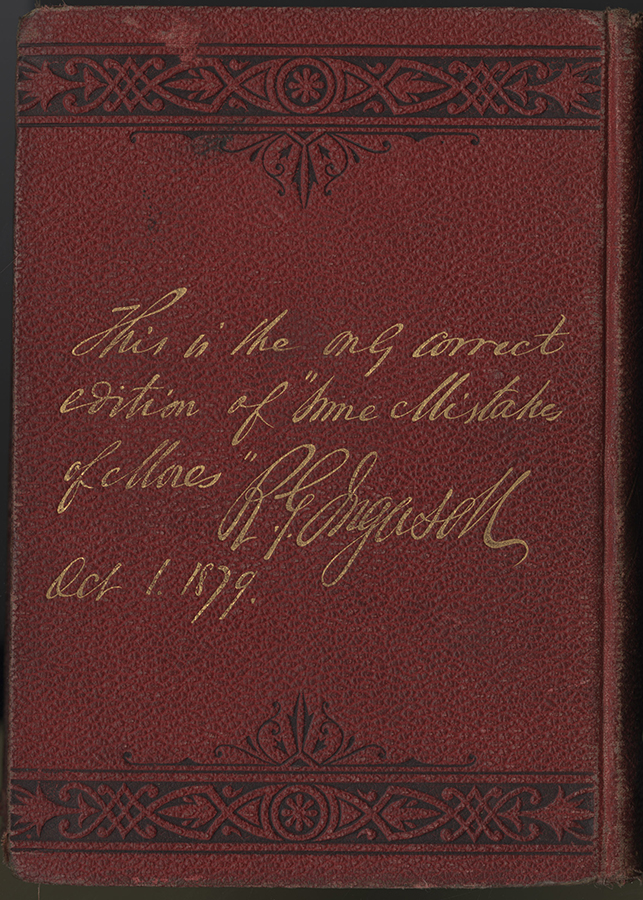 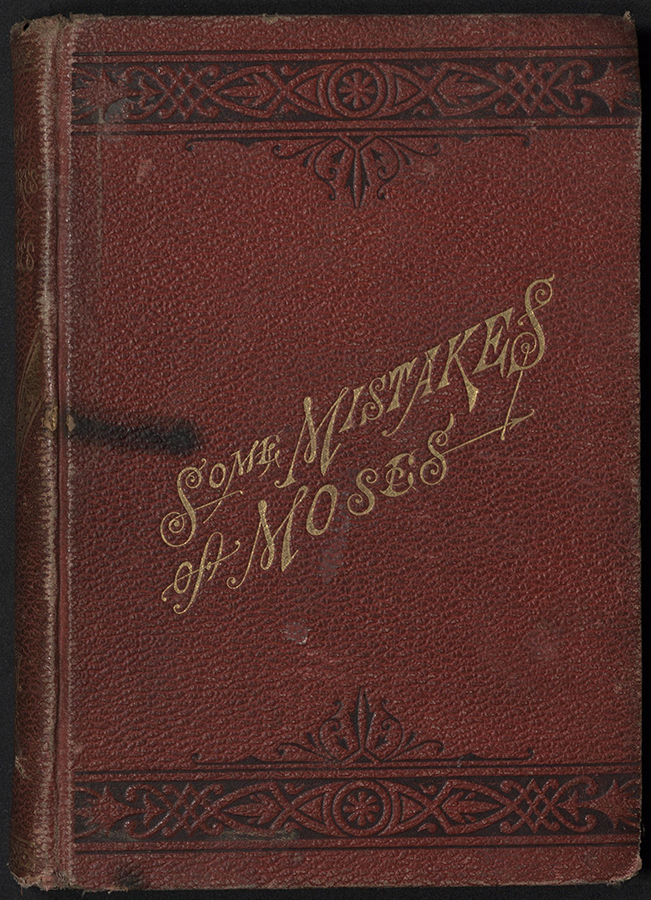 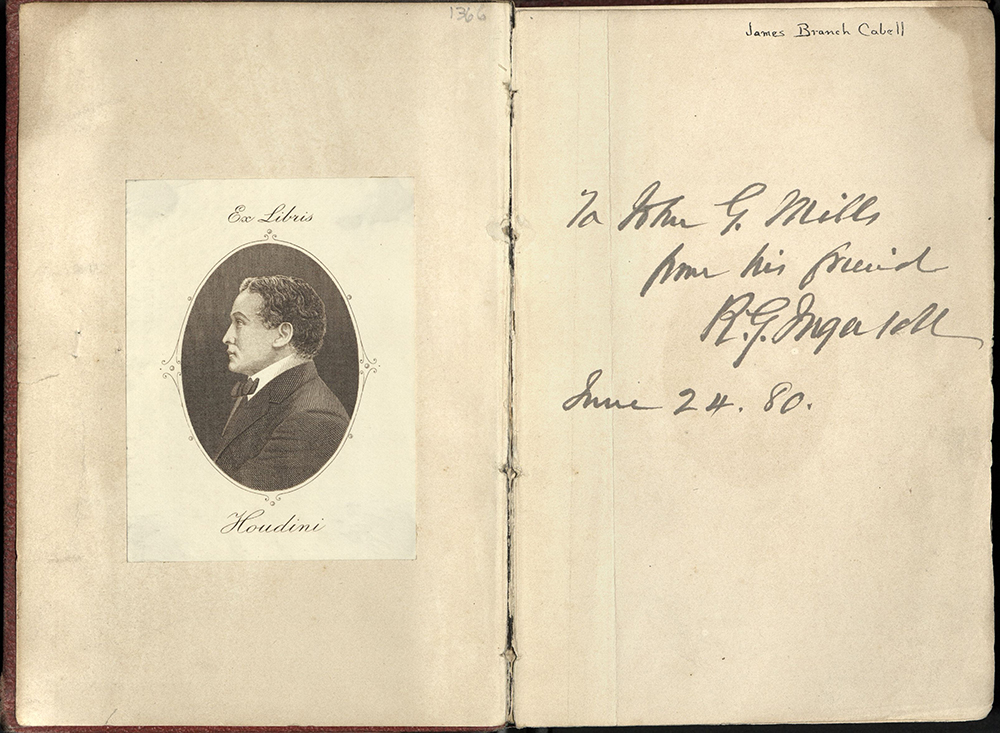 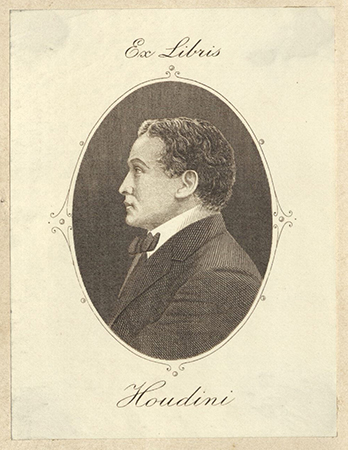 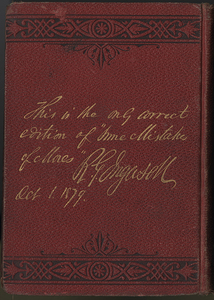 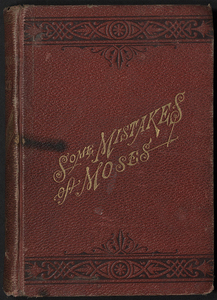 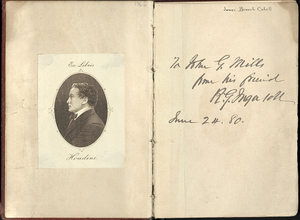 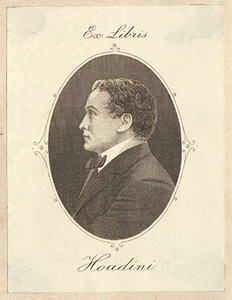 The book was originally given by the author, Robert Green Ingersoll to his friend, John G. Mills on June 24, 1880. Harry Houdini acquired the book and added his bookplate opposite Ingersoll's inscription. James Branch Cabell wrote his name on the page above the inscription.

Robert "Bob" Ingersoll was a famous orator, nicknamed "The Great Agnostic." A friend of Walt Whitman, Ingersoll delivered the eulogy at Whitman's funeral. His inscription to Mills in this book is of special note as Ingersoll's oration at Mills' funeral (April 15, 1883) was considered scandalous for declaring that Mills was not a Christian; "Humanity was his God."