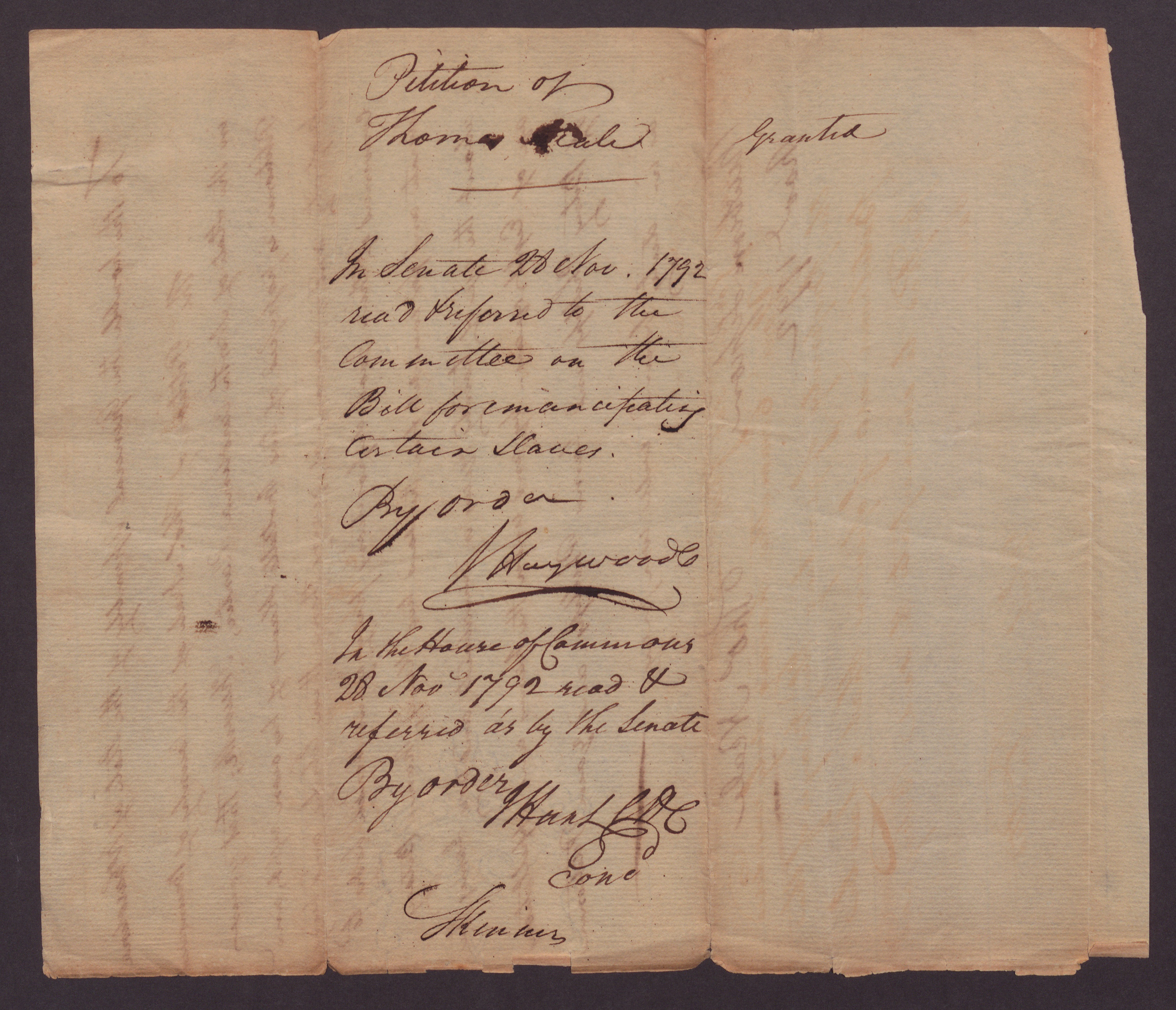 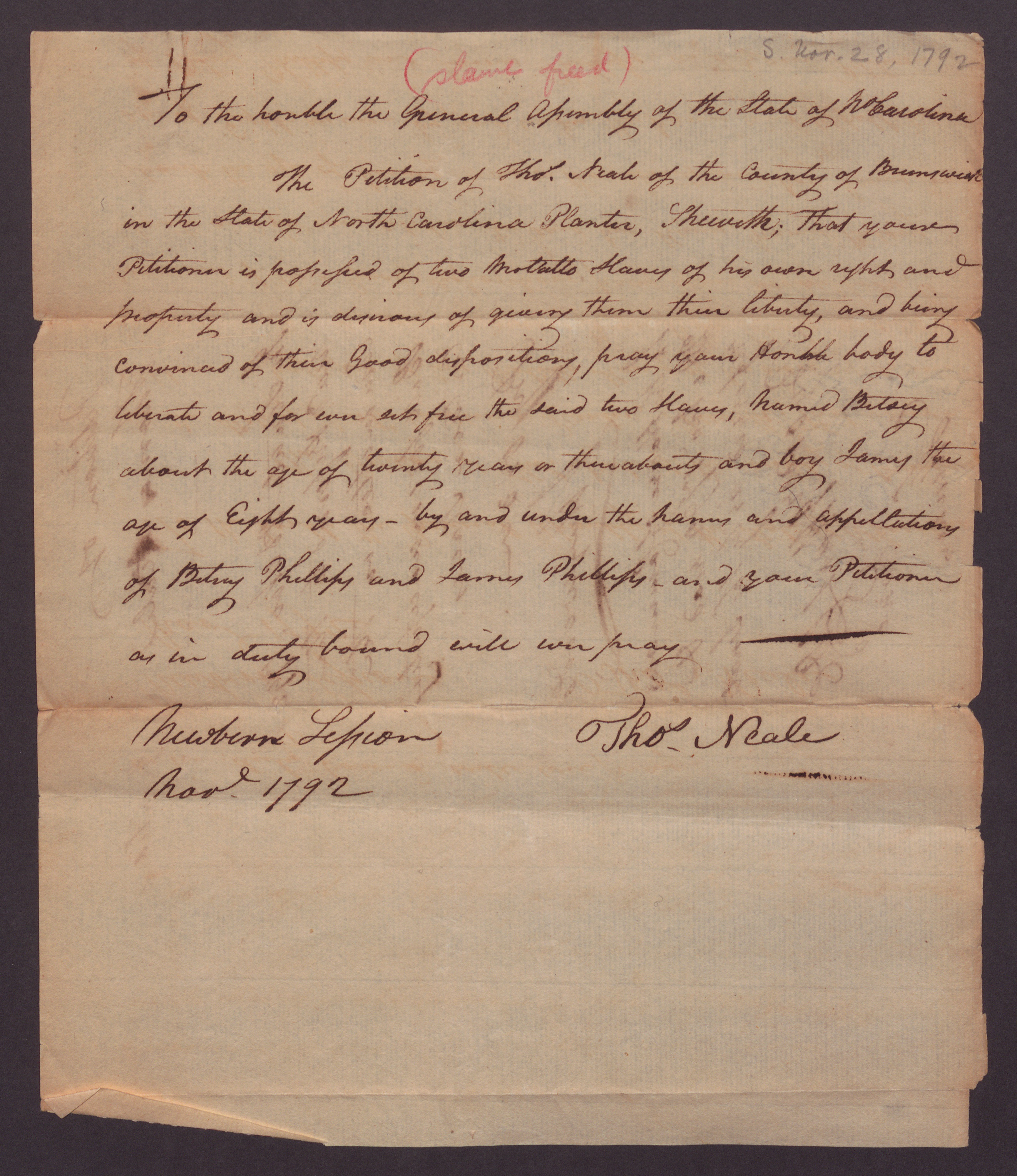 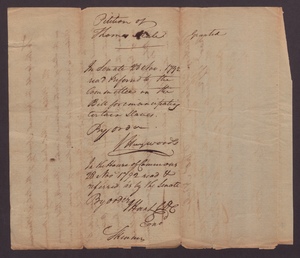 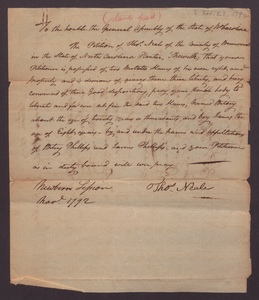 Rights: This material is in the public domain in the United States and thus is free of any copyright restriction. Acknowledgement of Virginia State University Library Special Collections and Archives as a source is requested.