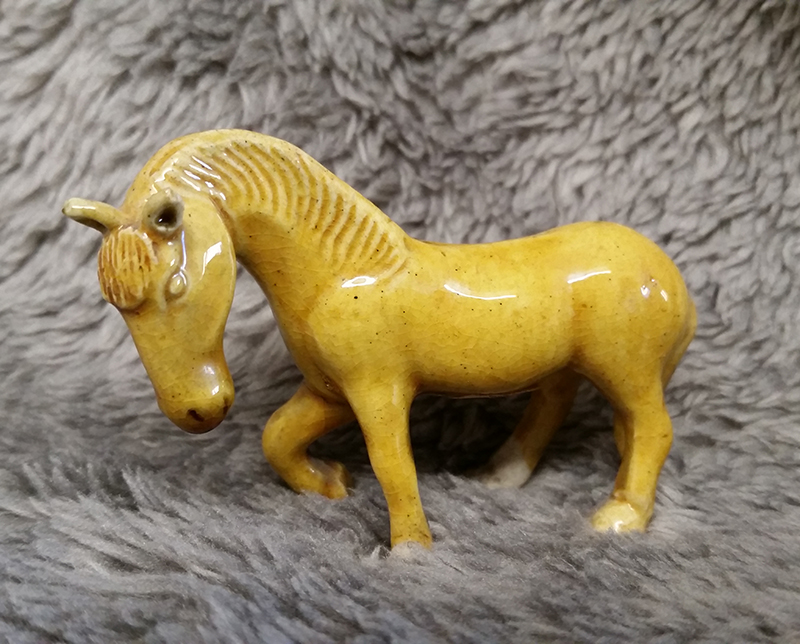 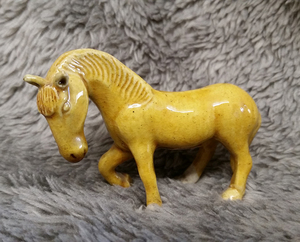 
Note: Xanthos is the Latin form of the Greek name Xanthus.
Xanthos (/ˈzænθəs/; Ξάνθος, Xanthos, "blonde") and Balios (/ˈbeɪliəs/; Βάλιος, Balios, possibly "dappled") were two immortal horses in Greek mythology, the offspring of the harpy Podarge and the West wind, Zephyrus. Xanthos and Belios were given to Achilles by his father, King Peleus. They pulled Achilles' chariot during the Trojan War.

Messire Donander of Evre, the Thane of Aigremont was a fictional character, one of the Lords of Poictesme appearing in Cabell's The Silver Stallion. Donander is a fine soldier, but a man of little intellect who dies in battle and is mistakenly carried to Valhalla instead of Christian heaven.